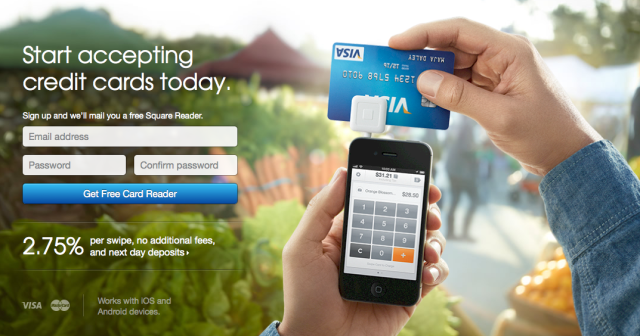 Just about a year ago, Square stepped onto Canadian soil with free mobile card readers, with the aim of enabling fast payments for anyone running a business in the country. And after 365 days of presence, the numbers are in: Square has processed more than $100 million in transactions.

The company – co-founded by Jack Dorsey, Twitter Inc.’s co-founder – was silent about the exact number of clients it has in the country, but it did say that it has “empowered tens of thousands of Canadian small businesses.”

It is worth noting that Square’s plans don’t stop here: Earlier this month, it announced the opening of a permanent office in Kitchener-Waterloo in 2014, and more recently it announced its first retailer partner, London Drugs.

Square began with a free credit card reader for the iPhone, the iPad, and Android devices, which allowed any business to accept credit cards anywhere, anytime – taking a fixed 2.75% cut of each transaction. Canada was its first international market, and now Square is available in Japan as well.