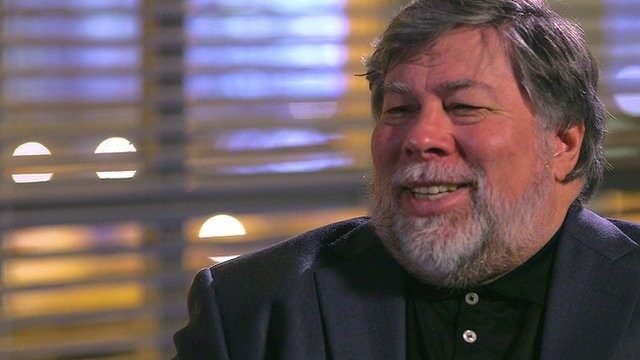 Apple co-founder Steve Wozniak has come out and discussed the importance of the right to repair, how it changed his life. However, the circumstances of this discussion came through a Cameo video rather than a standard interview.

The Cupertino-based giant has often faced criticisms over its repair policies. Some believe the company has been working on the lines of anti-repair, and those fighting for better right to repair legislation have been vocal. As reported by 9to5Mac, Louis Rossmann, a repair activist and content creator reached out to Wozniak to gain his insight.

Rather than go about setting up an interview and hoping the star aligned, Rossmann sent Wozniak a Cameo request. The Apple co-founder offers a custom video for $500 USD. Rossmann asked Wosniak about his stance on the matter of the right to repair.

“We wouldn’t have had an Apple, had I not grown up in a very open technology world,”Wozniak stated. “Back then, when you bought electronic thing like TV’s and radios, every bit of the circuits and designs were included on paper. Total open source.”

Wozniak continued to discuss Apple during its inception and how the company was positively impacted by open schematics.

“When starting Apple, I could never afford a teletype for input and output.” Wozniak continued, “That all came from being able to repair things, modify them, and tap into them yourself.”

The insightful 10-minute long video by Wozniak continued. He concluded by saying:

“It’s time to recognize the right to repair more fully. I believe that companies inhibit it because it gives the companies power [and] control over everything.”

Rossmann then followed up with a thank you video directed at Wozniak. The video was published on Rossmann’s YouTube channel.