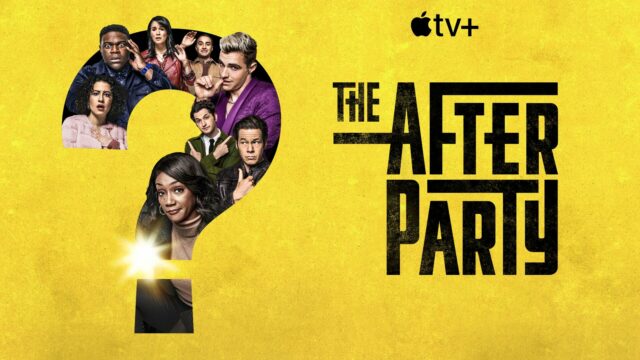 Apple has greenlit a second season of ‘The Afterparty’ for Apple TV+. News of this comes as the finale of the inaugural season lands on the streaming service.

The Afterparty, which is helmed by Chris Miller of 21 Jump Street, Spider-Man: Into the Spider-Verse, and The LEGO Movie, is due to return on Apple TV+, as reported by Deadline. Miller created the series, wrote, directed, and served as executing producer alongside Phil Lord. Miller will return as showrunner, alongside Lord both under the pair’s banner, Lord Miller.

The first season saw Detective Danner played by Tiffany Haddish investigate the murder of a celebrity during a high school reunion’s afterparty. Danner takes eyewitness accounts of everyone in attendance. Each episode centres on a particular character recounting the events of the night. The story is told through each character’s eyes and plays with different genres and tropes including action, romance, musical, and suspense.

As of now, there is no word on a release window for the second season of The Afterparty. The final episode of the first season is now available to stream on Apple TV+. The first season began on January 28, 2022, and ran weekly over the course of eight weeks.