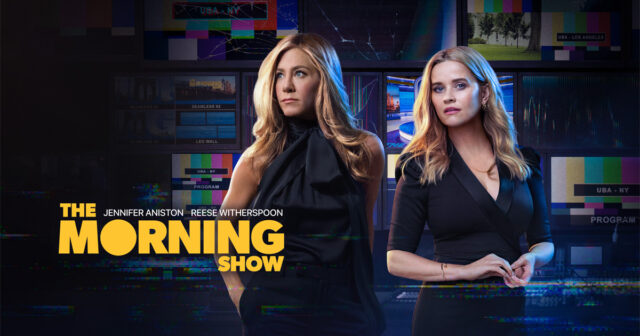 Following the recent conclusion of season two of ‘The Morning Show’, Executive Producer Kerry Ehrin has teased the direction the next season may go in, despite not being greenlit for season three by Apple.

In an interview with Deadline, Ehrin sat down and discussed the conclusion of season two and what may be in store for the characters in the future. Season two of The Morning Show revolved around the early days of the COVID-19 pandemic, largely centred around March 2020 upon the global shutdowns. The season also went into analyzing cancel culture within the entertainment medium.

Ehrin divulged that the third season of the Apple TV+ original series may see a time jump. “My instinct is there will be a time jump,” Ehrin revealed. While not speaking of specifics, Ehrin discussed the interpersonal relationships and character arcs that she would like to explore in the new season.

Well, I definitely want to see more of Bradley and Laura. I feel like Alex has come to a place for the first time since the pilot of accepting who she is and facing her worst fears, and I want to see how the phoenix rises from the ashes for her, and learning how to have a full life and be present and loving. I know these don’t sound like big, hooky plot points, but this is how I begin a story: I begin from what I see inside the character and what I want to experience next with them, and I feel like Alex deserves that at this point. I’m curious where the fate of UBA is going. I love the Cory-Stella relationship. I think they are a great story about sort of the transition of the old world and the new world, and I think they’re both just such rich characters, and I’m excited to see how they develop.

The Morning Show season 2 concluded on November 18, 2021, and was met with a mixed reception as the credits were drawn. The premiere season received quite a bit of attention as being one of Apple’s standout original shows for Apple TV+. It had also gained a fair bit of award nominations, including ‘Outstanding Supporting Actor in a Drama Series’. It will be interesting to see if The Morning Show can maintain that momentum throughout award season this time around.