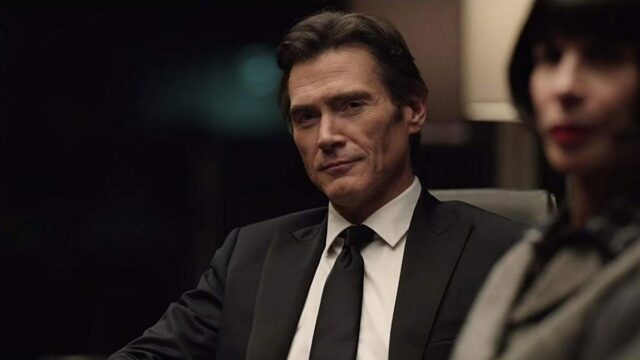 The Morning Show’s Billy Crudup has won Apple its first Emmy. Crudup took the award for Outstanding Supporting Actor in a Drama Series.

While accepting his award, Crudup thanked Apple for “a wonderful opportunity” and remarked that he was “glad to have delivered something for you.” Concluding his acceptance speech, Crudup thanked his son, nephews, and godchildren and said “Please save us. Sorry to ask, but thanks in advance for all of your help.”

Apple only walked away with the one award during the 72nd Primetime Emmy Awards ceremony. This has been the first year Apple was involved as the Apple TV+ platform began on November 1st, 2019.

Apple is currently on track to double iPhone exports from India by March 2023. This pace was first kickstarted in April and is continuing as India proves to be a major asset in Apple's diversification of its supply chain. In the five-month span since April, Apple has gone on to cross the $1 billion mark...
Steve Vegvari
15 hours ago