Tim Cook Lacks Leadership And Is A “Lightweight” In The Field Of Technology, Says Former Apple Sales Chief

Former director of Apple’s federal sales group David Sobotta, has stated in an interview with Readwrite.com (via CNET) that Apple CEO Tim Cook lacks leadership skills and is a “lightweight” when it comes to understanding technology. 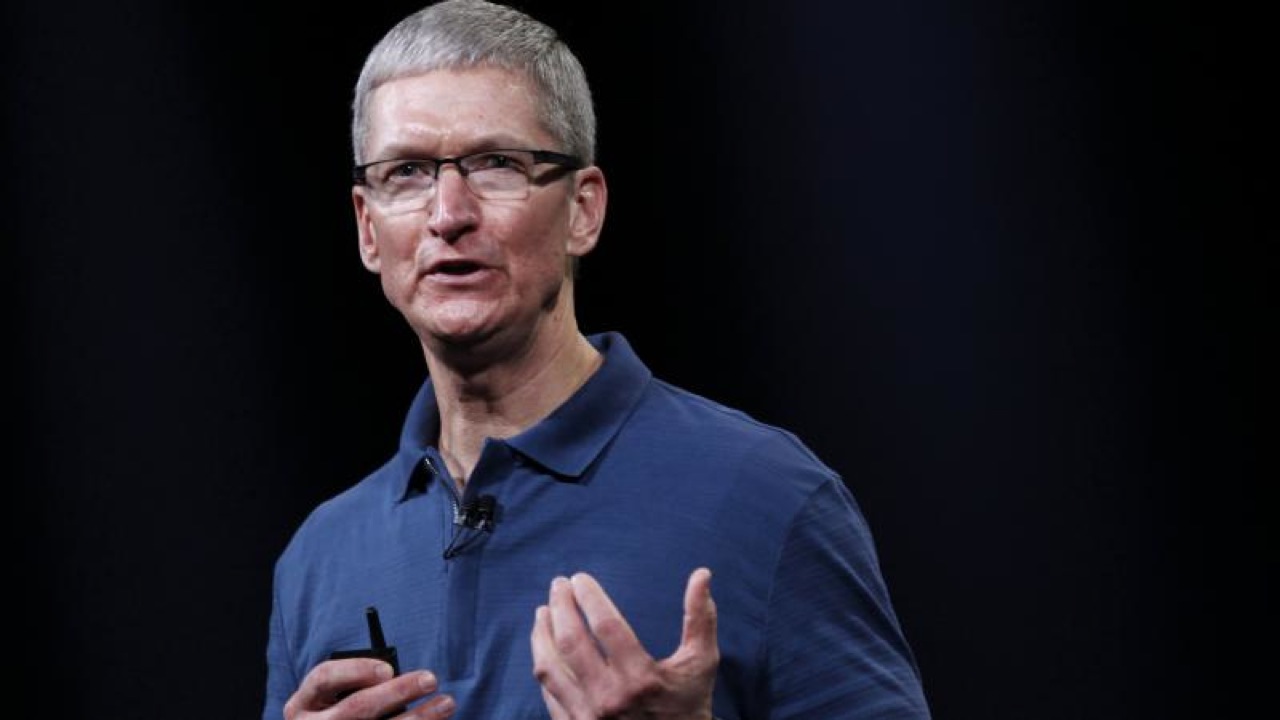 Sobotta, who is also the author of recently published Kindle book “The Pomme Company“, in which he shares his 20-year experience at Apple, said in an interview to Dan Lyons, the editor of Readwrite.com, that he never saw the same passion for technology in Tim Cook like he did in Steve Jobs. He also claimed that Tim Cook is afraid of being wrong, a “managerial trait that runs strong and deep in Apple”, because of the way Steve ran the company.

“Well, for starters, Cook is not a people person,” Sobotta writes. “He certainly will not stand behind someone if the going gets rough. He is not that kind of guy. I sense no personal loyalty in him, and I suspect employees already understand that.

“You don’t make mistakes at Apple and get a second chance. That often hinders decision-making and creates a lot of passive-aggressiveness between teams that should be cooperating.”

David Sobotta’s book, The Pomme Company, is available in Kindle format from Amazon, that most likely won’t make its way to the iBookstore.

As part of its continuing production diversification initiative, Apple has ordered for a portion of its AirPods and Beats headphones to be manufactured in India. Apple has begun to double down on manufacturing its devices in India. As a way to lower its dependence on China, Apple has made an order to its suppliers to...
Steve Vegvari
6 hours ago