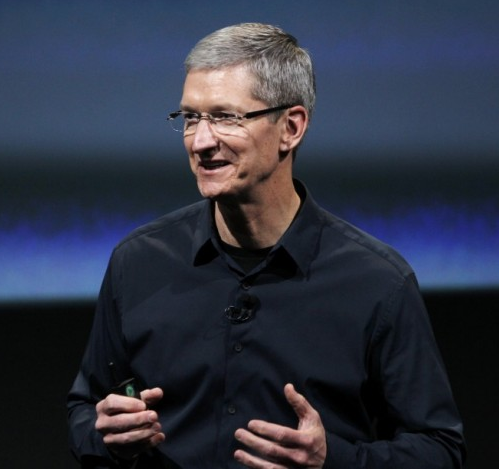 The new time for Tim Cook’s keynote speech is 7:15 a.m. Pacific (10:15 Eastern) as given on Apple’s Investor Relations page. In other words, remarks that were going to be delivered after the markets closed Tuesday will now be given while the markets are still open.

“Does that mean Cook has something to say that will materially affect Apple’s stock price? Or does he just have a scheduling conflict?”

Tim Cook’s presentation will be streamed via Quicktime on Apple’s website at this link.