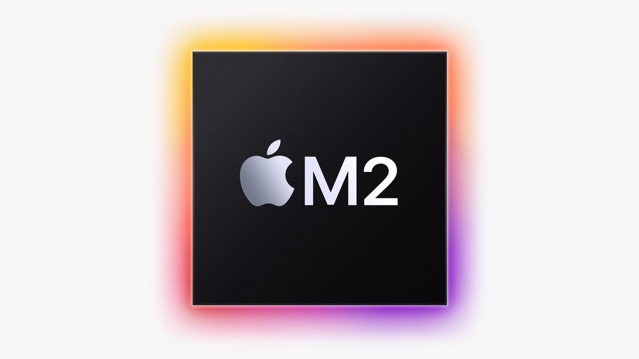 Apple’s Worldwide Developers Conference (WWDC) 2022 keynote saw the official announcement of its next-gen M2 silicon. The new chipset is being introduced within the upcoming 2022 MacBookAir. However, Taiwan Semiconductor Manufacturing Company (TSMC) is reportedly looking to begin work on the upgraded M2 Pro later this year.

Analyst Jeff Pu of Haitong Intl Tech Research is reporting that the supplier is once again working with Apple to manufacture its latest chipset, via 9to5Mac. Mass production of the M2 Pro is expected to begin sometime down the road this year, according to Pu. The research seen states that the new chip is being built on the 3-nanometer process.

Apple’s standard M2 chip is built on the same 5nm process that’s seen in the M1. While bringing new enhancements and upgraded performance, the M2 is limited by the scale of the chip. Once transitioning to the 3nm size, Apple will be able to provide even better performance thanks to the distance between transistors.

According to Apple, the M2’s CPU performance is 18 percent faster than the M1. Additionally, the M2 is expected to provide 35 percent better graphics while using its new 10-core GPU. It also features up to 24GB of RAM, a significant upgrade from the 8GB and 16GB of the M1.

It’s been previously reported that Apple’s next Mac mini may be powered by the M2 and M2 Pro. If accurate, the Mac mini could be the first major device to support the M2 Pro.

With that said, we don’t know when to expect to truly see the power of Apple’s M2 Pro. Though it is still wildly too early as the 2022 MacBook Air and its M2 chip haven’t even hit store shelves and been tested by users.