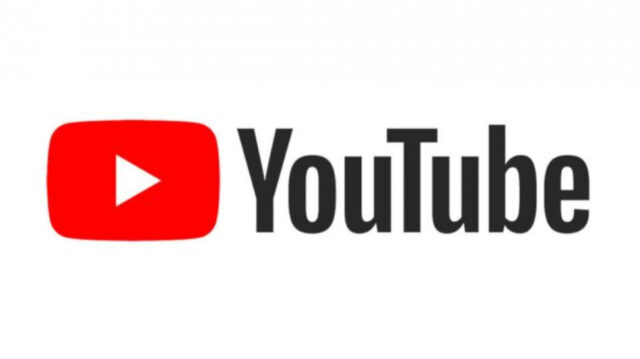 YouTube has confirmed that its picture-in-picture support will be making its way to all iOS 15+ users “in a matter of days.”

Picture-in-picture support for the YouTube app has been long-requested by mobile users. Google has been testing the feature for quite some time, meaning it’s been toyed around with by a selected number of iOS users. Though, a massive rollout has yet to be seen. However, Google may be reaching the finish line.

In a response to a Twitter user stating that the picture-in-picture test was no longer accessible on their device, the TeamYouTube account stated that the feature is rollout out and “will be available in a matter of days across all iOS 15+ devices.”

Are you using an iOS smartphone? If so, the Picture-in-Picture feature is still rolling out & will be available in a matter of days across all iOS 15+ devices. Tweet back @ us if needed.

The testing of this feature was primarily handled in the US. However, there have been exceptions where users in Canada and other regions have been able to find workarounds. This rollout appears to be globally so all users on an iPhone will soon be able to access this feature.

YouTube’s picture-in-picture feature enables users to keep a video playing while the app is in the background. Users will be able to navigate over to other apps while the video continues to play on-screen. Currently, if a user swaps apps, the video and the audio automatically pause.

Last year, YouTube launched picture-in-picture support for all Premium subscribers in iOS. This new rollout will be available to all users regardless of whether they subscribe to YouTube Premium.