Do you travel internationally with your cellular iPad often? Well now there’s a service to make things a bit easier. AlwaysOnline Wireless has launched, the first global roaming LTE network for iPad with Apple SIM. The company is a subsidiary of Vancouver-based Otono Networks Inc., the parent company of Roam Mobility. 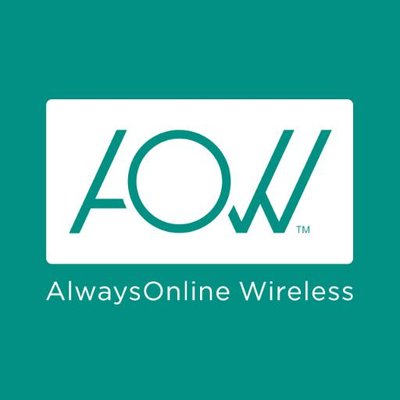 AlwaysOnline Wireless (no, it’s not AOL)

The new company will offer cellular data plans for iPad in over 45 countries, including the following countries where Apple SIM can be purchased: Australia, Canada, France, Germany, Italy, Japan, Netherlands, Spain, Sweden, Switzerland, UK, US and Turkey.

Compatible cellular iPads with Apple SIM include iPad Air 2, iPad mini 3/4 and iPad Pro. This means users of AlwaysOnline Wireless will be able to roam worldwide without the need to purchase a new SIM card in each country. Short term data plans start at $0.99 per hour (available by day or megabyte as well), limited to each country (they cannot be carried over). Tethering of data plans are enabled as well.

Emir Aboulhosn, CEO and Founder of Otono Networks Inc., said in an emailed statement “There are times when you really need connectivity on-the-go and you don’t want to plan your travel around Wi-Fi hotspots,” following up to say “That’s why we offer a global LTE roaming service with convenient short-term data plans to meet any travelers’ needs, whether they need to catch-up on email in the car after landing or get directions to their next meeting.”

Below is the current coverage map for AlwaysOnline Wireless: 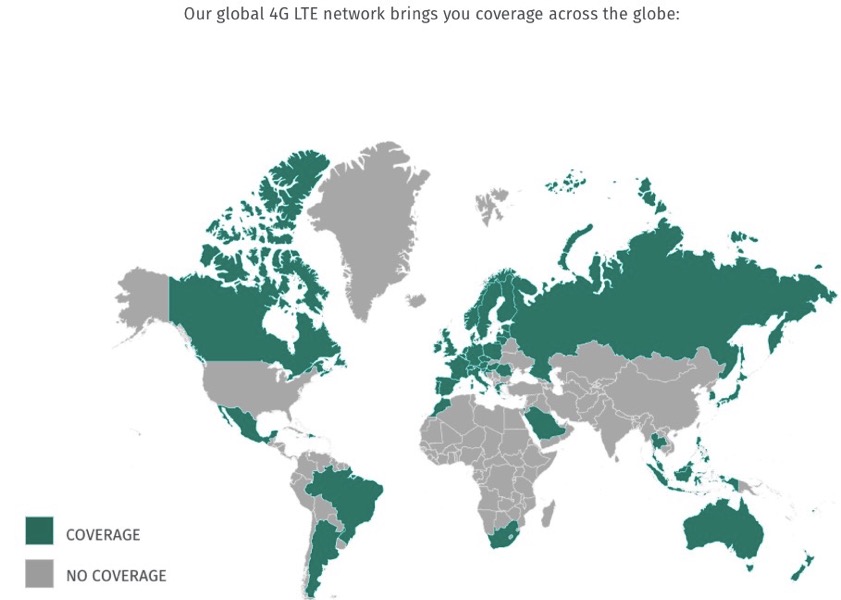 You can learn more about AlwaysOnline Wireless by visiting their website here. Let us know if you’re going to give this a try.

Here are the latest Canadian cellphone plan and device deals, plus other promos from wireless carriers such as Rogers, Telus and Bell, from our partner PlanHub. As always, the promos may change at the last minute, but here they are as of Wednesday, November 30, 2022. Check them out below… Bell Noticeable price changes: Get iPhone 14 […]
IIC Deals
14 hours ago

Canada's Commission for Complaints for Telecom-television Services (CCTS) today published its 2021-22 Annual Report. The CCTS is a national and independent organization dedicated to resolving customer complaints about telecommunications and television services, fairly and free of charge. It deals with complaints regarding billing errors, compliance with contract terms and commitments, service delivery, credit management, and...
Nehal Malik
18 hours ago