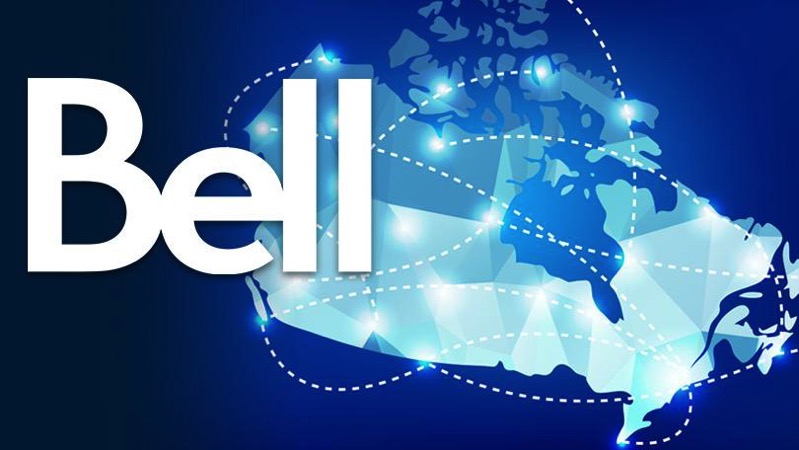 As PC Mag notes, the CRTC concluded earlier this month that Canadians pay among the highest wireless bills. So what do Canadians get for the price they pay? According to PC Mag’s testing, you get high-quality wireless services and great coverage. Actually, the services provided by the Big Three are faster and more reliable, on average, than the service their US counterparts offer for nearly the same amount of money.

What has made a major difference this year is Telus and Bell’s tri-band carrier aggregation, PC Mag notes:

Telus and Bell’s tri-band carrier aggregation, which combines three different slices of spectrum into one broad superhighway, makes a real difference this year, and it makes Bell the speed leader. To take advantage of these screaming speeds, you’ll need a recent, flagship smartphone, but it’s worth it.

Vidéotron and Eastlink also performed well in their regions, beating the Big Three: Vidéotron dominated Québec and Ottawa, while Halifax and Prince Edward Island were dominated by Eastlink.

The slowest carrier was Wind Mobile, which recorded an average download speed of 2.82 Mbps, and an upload speed of 1.10 Mbps. Wind’s reliability score of 55% is well below the Big Three’s 97%, according to the PC Mag report. You can read the full report here.