And so it begins: The newly formed Bell MTS is looking to eliminate 85 jobs in Manitoba as it seeks to downsize following the recently closed merger. According to the Telecommunications Employees Association of Manitoba (TEAM), the targeted positions are in areas such as information technology, network services and finance. 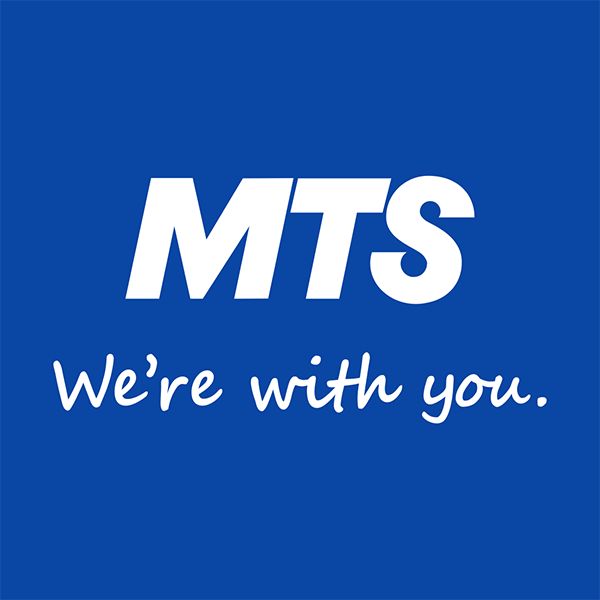 Bell MTS refrained from giving any details on the workforce cuts when asked by CBC News. A spokesperson for the company said that there will be new job opportunities and some departures at both Bell MTS and Bell Canada as “we integrate our operations due to duplication in corporate and other roles”.

Robert Linsdell, the union’s executive director, says staff were offered departure incentives to apply to retire or leave. Employees were notified about the job cuts on May 1. If the reduction quota is not achieved by end of this month, Bell MTS will begin the layoffs, according to Linsdell.

This is the second time MTS employees have been hit by job cuts: In 2015 the company cut about 350 jobs due to downsizing efforts.

“We’re hoping that the government here in Manitoba can get on board with this, and that it is doing what it can to make Manitoba a place to be bringing jobs”, Linsdell said. “We’re going to be doing what we can to encourage Bell to bring work here.”

At this point it is unknown whether the job cuts will end here, so concerns remain.