Looks like Bell and Rogers have noticed Videotron’s recent All-Inclusive Canada-wide plans, starting at $66 per month with 6GB of data ($77/7GB, $88/8GB, etc), to launch their own promo plans to rival the regional Quebec carrier.

Bell and Rogers are offering unlimited Canada-wide calling plans with the usual extras, but offer 7GB of data for BYOD (bring your own device) customers at $62 per month, or $77 per month for those looking to get a subsidized phone on two-year term ($500 off). 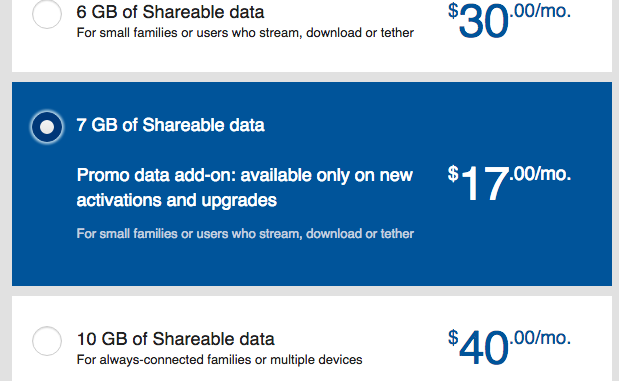 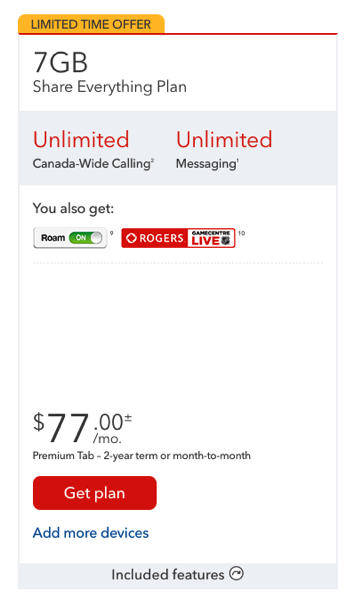 If you’re in Quebec, you definitely have some great wireless choices the rest of Canada can’t get access to. Let us know what you’re going to jump on.