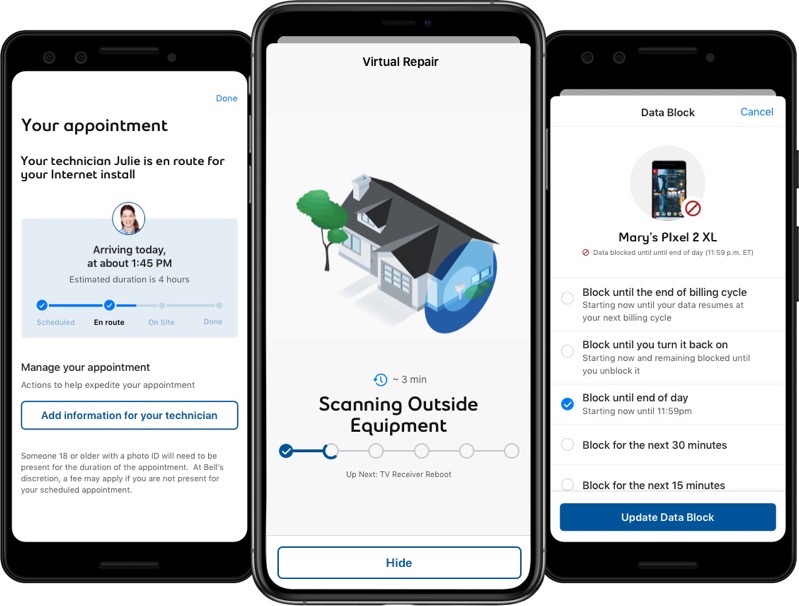 Bell has announced two of its mobile apps have taken home ‘App for Service’ category honours from the 2021 MarCom Awards.

The company says its MyBell and Virgin My Account apps each won awards in the Digital Media category for Mobile App/Web, ‘App for Service’ category, in an email to iPhone in Canada.

MyBell took home a Platinum Award with a score of 90-100, while the Virgin My Account app’s score of 80-90 landed it a Gold Award.

Bell says the apps were judged on “functionality, value, the design, concept, creativity, and user-friendliness.”

The MarCom Awards website says it is “one of the most reasonably priced awards programs in the creative industry. Instead of charging several hundred dollars per entry, the fee is $110 per entry or $185 per campaign or plan.”

As for judging, “most of the judging is done in the AMCP judging room in Dallas, Texas, and Washington, D.C. Judges are senior-level, experienced professionals residing in the Dallas-Fort Worth and D.C. areas. They are freelancers or own their own businesses. They are selected based on experience and availability. It takes two months of full-time work to judge the thousands of entries. Judges can change during the process, but at least one of the two judging coordinators is there at every session.”

MarCom also says “entries are judged at random and not compared directly to other entries in their categories. There is no preset number of winners in a category. There are no lengthy essays to persuade the judges; so all work is evaluated solely on its own quality, creativity, and resourcefulness. Judges base their decisions on learned perceptions of creative excellence rather than an entrant’s imaginative explanation of an entry’s value.”

What do you think about the Bell and Virgin mobile apps?