For those living in remote areas of Cape Breton, Nova Scotia, you will soon be getting cellular service from Bell. 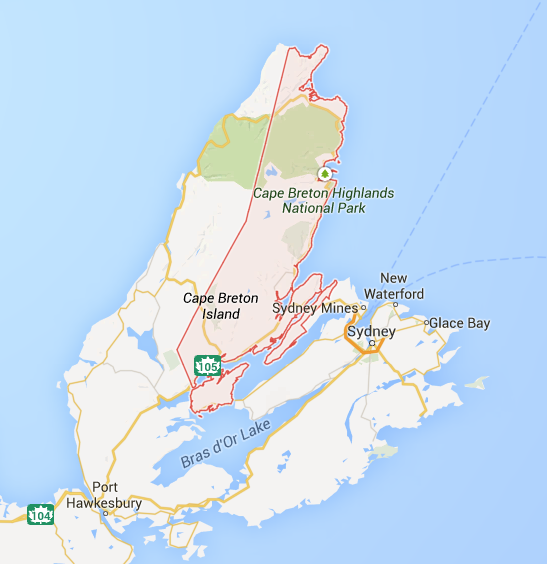 According to the Cape Breton Post, Victoria County has partnered with the wireless carrier to extend service, in an $800,000 project. The county will contribute $250,000, with the amount matched by the province, while Bell will add the remaining $300,000.

Residents are overwhelmed and eager to have the safety net of cell service, especially during perilous journeys in harsh weather conditions.

Dist. 8 Coun. Johnny Buchanan said “This is going to be so good for everyone — for tourism, the fishery, economic development — it is going to be such an improvement. Even for home users, their phone service was down more than it was up this past winter.”

Warden Bruce Morrison said the cell coverage will impact safety and economic development, particular for tourism and fishing. Morrison added “We can’t do this type of project without co-operation of government. We recognize the assistance provided by our MLA (Victoria-The Lakes) Pam Eyking.”

New cell equipment will be added to existing towers at Money Point in St. Lawrence and Hunters Mountain in Middle River, with work to commence once snow melts and sites are accessible; the project is set to be completed and operational in July.