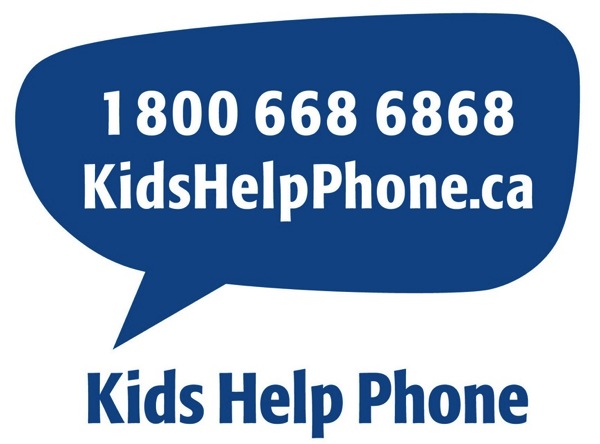 On the 25th anniversary of Kids Help Phone, Bell has made a $2.5 million donation to the organization—the largest ever corporate donation received by the latter.

George Cope, President and CEO of Bell Canada and BCE said in a statement:

“Bell is proud to have been there from the start for Kids Help Phone and to have helped the organization deliver innovative services for young people in Canada over the last quarter century,”

“To mark this important milestone, Bell Let’s Talk is investing $2.5 million more in Kids Help Phone to enable national technology-driven communications initiatives that ensure young people can access mental health and counseling support whenever and wherever they need it.”

With the help of Bell, Kids Help Phone has launched a new interactive tool called Resources Around Me to assist children in finding help in their area. The Kids Help Phone ‘Always There’ iPhone app was released back in December 2012, which supports kids in need.

Bell Let’s Talk Day is set to take place on January 28, a national charitable program to promote mental health across the country. The company will donate 5 cents for every text, mobile call and long distance call made by Bell and Bell Aliant customers, along with every tweet using #BellLetsTalk and every share of the Bell Let’s Talk image on Facebook. Bell has already committed to invest over $62 million in Canadian mental health.