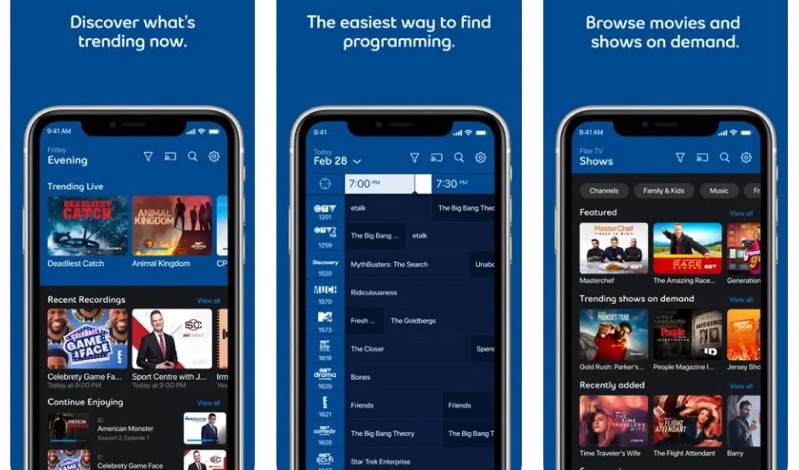 For users of the Bell Fibe TV iOS app, it was updated on Wednesday to bring a new main menu.

According to Bell, the revamped main menu means it’s now easier to search for on-demand movies and shows.

Back in April, the Bell Fibe TV app gained a new ‘My Watchlist’ to set favourites to view later, while also adding more information when selecting a title, to inform viewers of where they can watch them.

PCMag has released its 10th annual Fastest Mobile Networks Canada results, this time for 2022. This is where the publication drives across Canada to test wireless speeds and coverage with its array of devices. For 2022, the fastest mobile network crown goes to Bell, seeing maximum download speeds of 1373 Mbps, versus Rogers in second […]
Gary Ng
2 days ago