Bell Fibe TV for Apple users has been updated to now let you pause and rewind live TV. The app, which also is also available for Bell Alt and Satellite TV users, allows customers to view their TV content from multiple devices both in and away from the home. 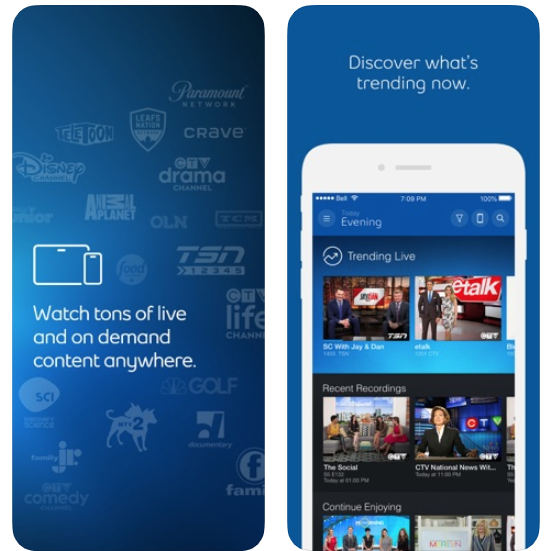 For Fibe TV customers, they get an exclusive feature to set, watch and manage recordings, including the ability to download recordings to view offline.

If you’re looking for the best AirPods 2 deal for Black Friday, it’s available from Bell Canada (of all places). Yes, that’s right, Bell is selling Apple AirPods 2 for $99.98 on its website, which is far below the $129 Black Friday deal pricing we’re seeing on Amazon.ca and Walmart. As of writing, Bell is […]
IIC Deals
6 hours ago