With Telus and Virgin Mobile reducing the price of the iPhone 3GS, Bell has now done the same.

This week, Bell has discounted the 8GB iPhone 3GS to $0.00 on a 3-year voice and data agreement.

Purchased at a Bell Store

Like Virgin and Telus, Bell is most likely trying to remove all iPhone 3GS inventory as fast as possible with a possible new iPhone coming soon.

If you are looking for an iPhone 3GS and a good price, and do not care much for the iPhone 4, then check out the iPhone 3GS from Bell:

All new iPhone 3GS units already have iOS 4.0 or later preloaded, so the device is ready to go out of the box. 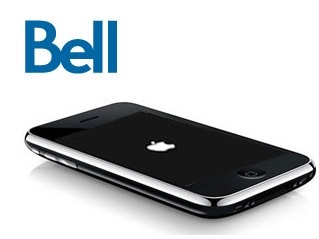 Purchased at an Apple Store

Customers purchasing at an Apple Store will receive a Bell SIM card in-store when purchasing on contract, or will get to choose any carrier SIM card if purchased outright.