Bell Launches Crave Mobile for $9.99, Limited to the Web and Mobile Devices 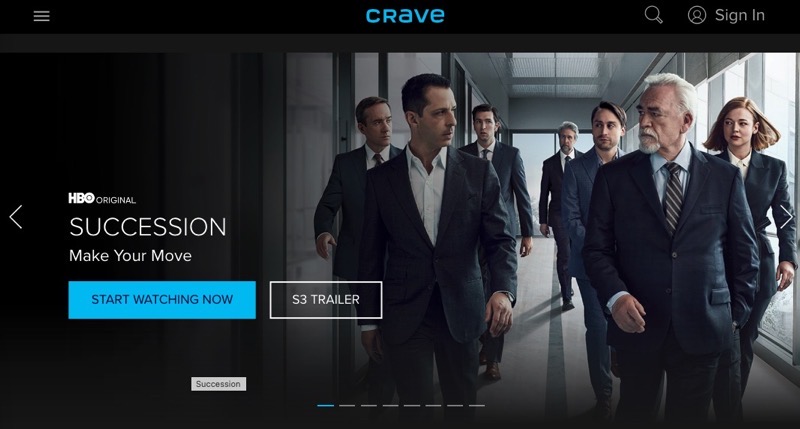 Bell Media has announced Crave Mobile, a new version of its streaming service, that’s limited only to the web and mobile devices.

Crave Mobile will be available directly to consumers for $9.99 CAD per month, and soon through participating wireless carriers and through your cellphone bill.

“We’re always looking for ways to deliver the best content to consumers, in the way they want to enjoy it,” said Karine Moses, Senior Vice President Content and News, Bell Media and Vice-Chair Quebec, Bell, in a statement. “We are thrilled that all Crave subscribers can now access the complete collection of Crave content, from buzzy new titles to our robust library through our new Crave Mobile plan.”

Crave Mobile offers the entire content library but only on the web and a mobile device (single device at a time).

“Whether a subscriber chooses Crave Mobile or Crave Total, they will have access to HBO, HBO Max originals, SHOWTIME, the biggest Hollywood blockbusters, water cooler series like RUPAUL’S DRAG RACE, classics such the entire FRIENDS library, the best collection of French-language content in Canada, the latest originals from Crave, and more,” explained Bell Media.

The new plan joins the existing Crave Total plan which costs $19.99 CAD per month, which can stream on televisions, the web, and other devices, up to four devices at a time.