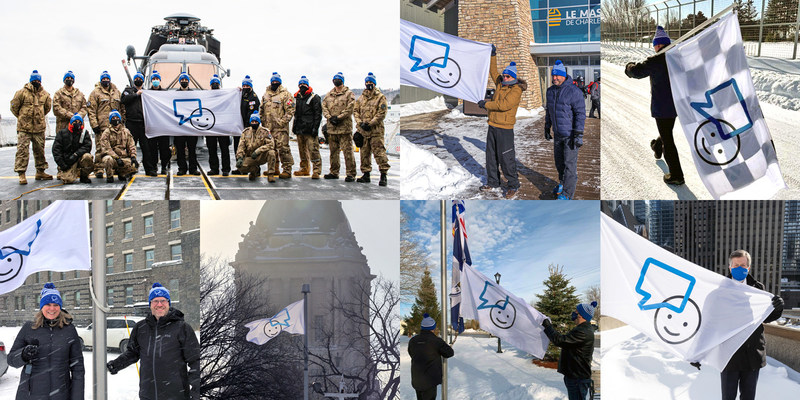 “Wow. Once again, I’m inspired by the response from Canadians across the country and people around the world, who take part in Bell Let’s Talk Day to raise awareness around mental health. Thank you for joining us in the conversation and let’s continue to talk, listen and be there – today and every day. On behalf of the Bell team, thank you for your incredible support and in making a difference for people living with mental illness,” said Mirko Bibic, President and CEO of Bell Canada and BCE, in a statement.

Not everyone though supports the annual fundraiser, which some see as advertising for Bell.

Bell says the annual fundraiser has reached $129,588,747.75 in total commitment since its inception.