Bell has updated its website to offer plans geared towards residents in Thunder Bay, to compete with promo offerings from local carrier Tbaytel, which you can check out below: 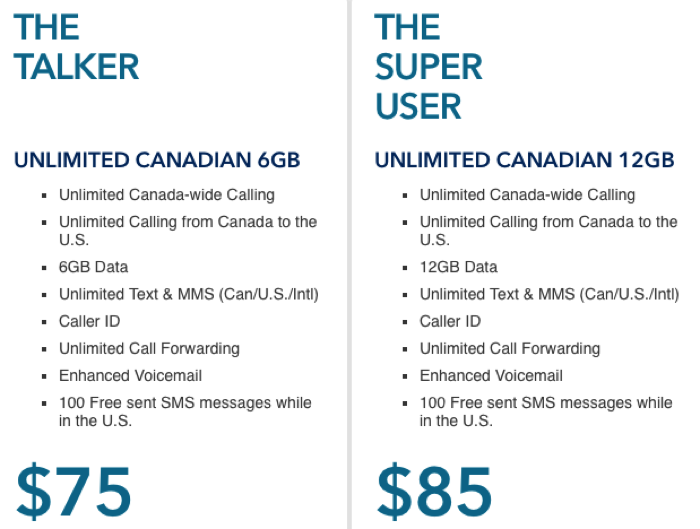 Bell has new Plus Plans ranging from $60, $70 and $85 per month, with data amounts of 1 GB, 6 GB and 12 GB. All plans include unlimited SMS/MMS and nationwide minutes, but the $70 and $85 plans have more data and unlimited USA minutes: 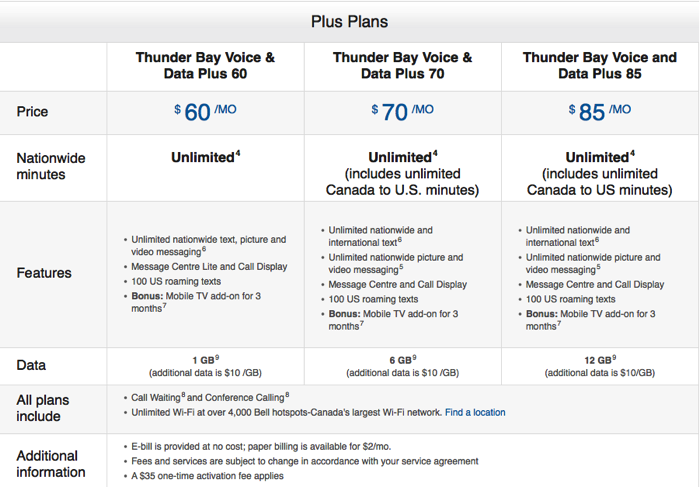 The new Lite plans are essentially the same but don’t offer as high a subsidy on contracts as the Plus Plans, thus are cheaper per month at $50, $60 and $75 respectively: 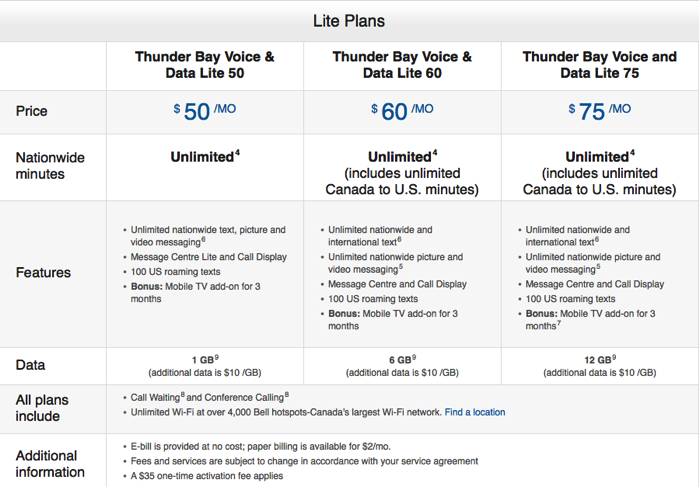 Bell’s website proudly touts its LTE network is now available in Thunder Bay. Tbaytel’s roaming coverage outside their home network is through an agreement with Rogers.

Last March, Tbaytel offered a $50 unlimited nationwide voice plan with 6GB of data to compete with the ‘Big 3’ in the region.

Staples Canada and Bell announced a multi-year exclusive agreement on Tuesday, to sell Bell, Virgin Plus and Lucky Mobile wireless and wireline services at Staples stores across Canada for both consumers and small businesses. Both companies will also partner to sell Bell services to medium businesses through the Staples Professional sales team. Beginning in late […]
Gary Ng
1 week ago