Bell introduced ‘unlimited’ data plans with no overages back in June like its competitors Rogers and Telus, and 1.5 months later it increased prices by $10 per month.

The price increases haven’t stopped there, as Bell has also increased the price of data overages on their shareable data plans.

As of writing, Telus and Rogers are still listing data overages at $10/100MB for their traditional talk, text and data plans. Wireless consumers in Canada can only wonder if they will follow suit like Bell. 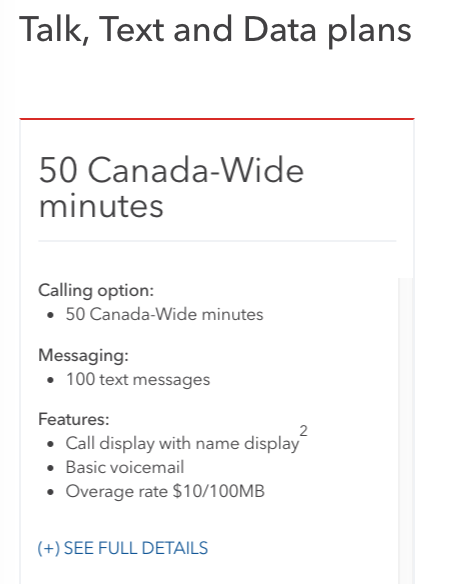 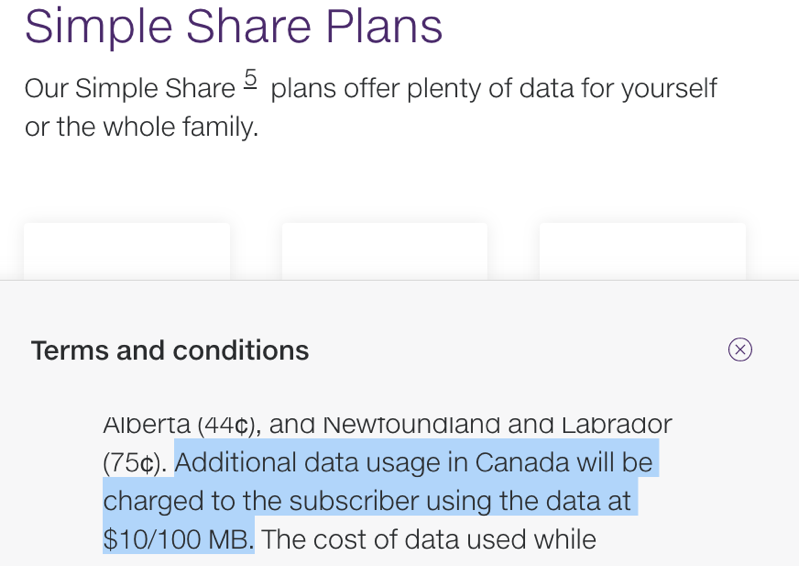 The rationale here for Bell for increased data overages is most likely to pivot customers into new ‘no overage’ plans, which only come in 10GB and 20GB options (the 50GB plan was removed, despite Rogers and Telus still offering the latter), but with throttled speeds at 512 Kbps once caps are exceeded.

We’ve reached out to Bell for comment on these price increases and will update this article accordingly.

Bell Media’s streaming service Crave is back with another promo for the holidays, again offering 25% off its top gift card. Last year, Crave offered 25% off its $100 gift card, resulting in customers paying $75, saving a cool $25 off. For 2022, Crave is offering up the same promotion again. You can buy a […]
IIC Deals
12 hours ago