Yesterday, Rogers kicked off a double the data promotion in Manitoba, and now rival Bell has done the same.

These double data promos are available for new activations and upgrades and come with a $30 connection fee. 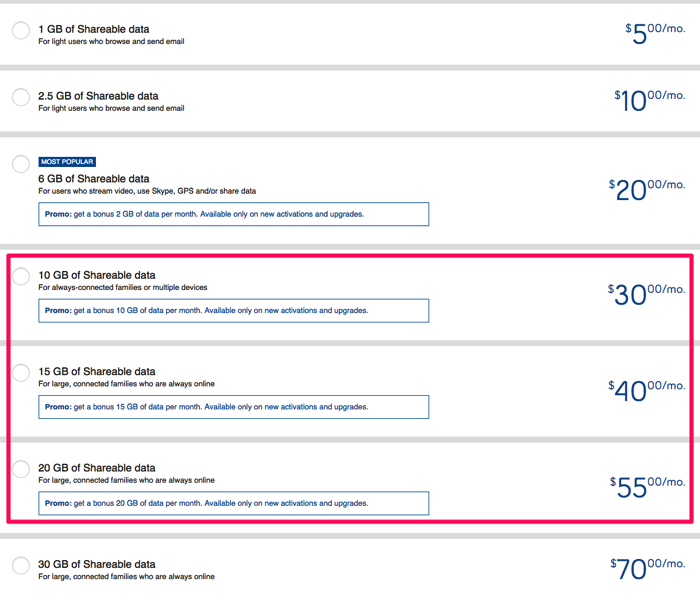 The 6GB shareable data plan also includes a 2GB data bonus, but that isn’t as sweet as higher data offerings.

Again, you should try calling in to Bell so you can switch over to one of these promo data plans. As for the rest of us outside Manitoba, we can only salivate at these plans. Telus will be probably next to match in 3, 2, 1…

Let us know if you end up switching to one of these promo plans!