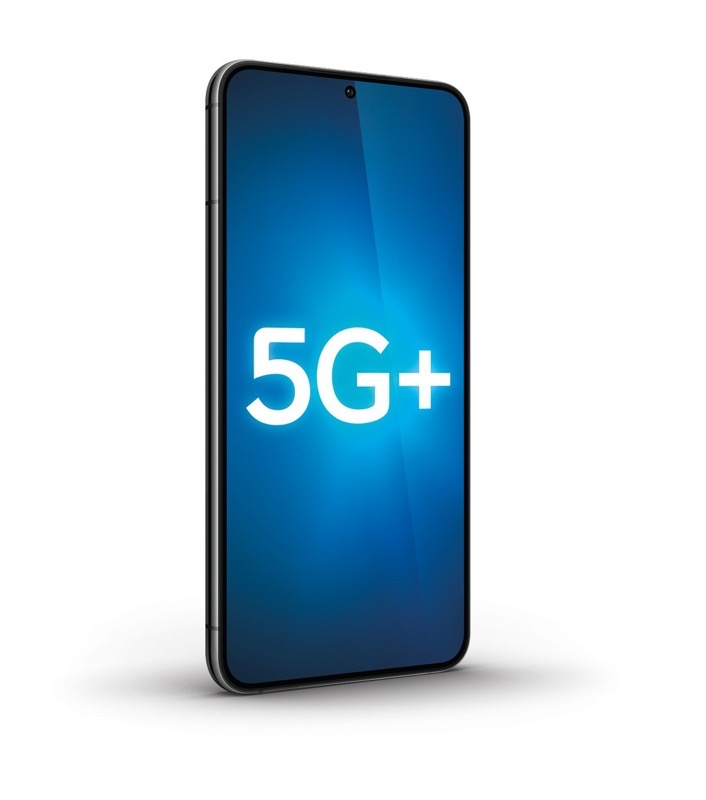 Bell announced on Wednesday it plans to roll out its 5G+ network soon, which will leverage the company’s 3500 MHz 5G spectrum. The new network will offer faster mobile speeds and lower latency, with up to 3 Gbps peak theoretical speeds in select areas.

“Today’s announcement reinforces Bell’s commitment to provide the best networks to Canadian consumers and businesses so they can do more of what they love. I’m thrilled that 5G+ is here and with this release, we’ll take the country’s top-ranked 5G service to new heights with faster mobile data speeds. It’s a significant milestone in the evolution of next generation communications in Canada, and we’re proud to lead the way,” said Stephen Howe, Chief Technology and Information Officer, Bell.

Bell 5G+ will first launch “soon” in Toronto, Ontario, and will be available for customers with compatible 5G devices on Ultimate 45 and Ultimate 50 wireless plans, which start at $95/month with 45GB of ‘unlimited’ data. Ultimate 50 currently costs $105/month with 50GB of data, and includes unlimited talk, text and data in Canada and the U.S.

The company mentions specific 5G compatible smartphones such as Apple’s iPhone 12, 13 and SE, along with the Google Pixel 6 and the Samsung S21 and S22.

Bell says it plans to offer 5G+ coverage to roughly 40% of the Canadian population by the end of 2022.