Bell has announced today new Travel Data Passes, with data buckets doubling for some locations such as Mexico, the UK and China, seeing 100MB of data for $30 instead of the former 50MB.

Wade Oosterman, President of Bell Mobility, said “By doubling the value of our Travel Data Passes, Bell customers travelling in international destinations will find accessing maps, using apps, sharing pictures or keeping up with emails more affordable than ever.”

Below are the new updated prices for Zone 1, 2 and 3 countries: 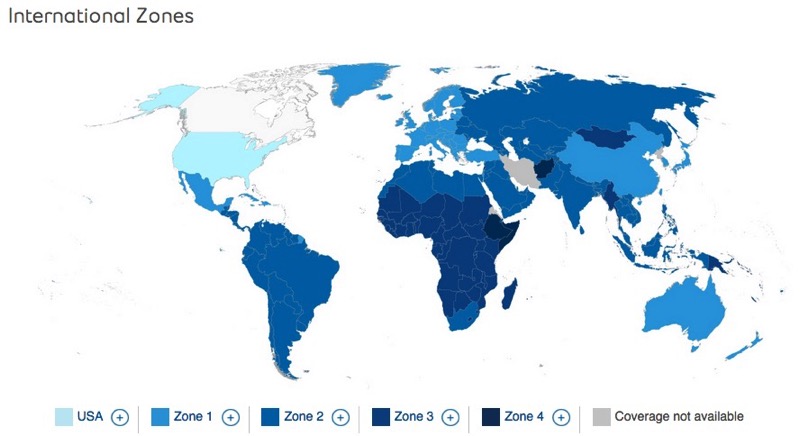 If you’re heading to the U.S. or Mexico, getting a local SIM would be a cheaper option, or something from Roam Mobility.

Are these new updated data pass rates truly “more affordable than ever?” That’s up for you to decide…