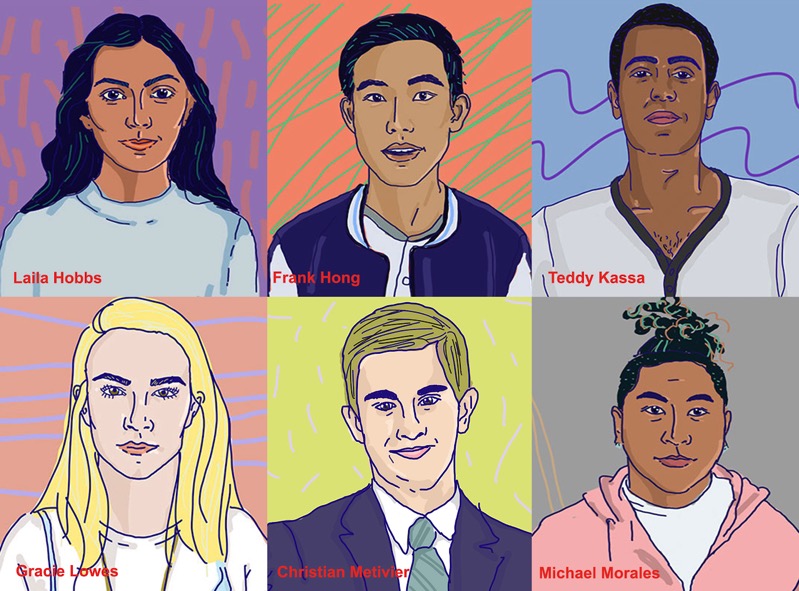 Sides will air weekly on Wednesdays at 5PM PT/8PM ET, which features a rotating host panel of six teens, debating hot topics in current events and on social media.

The first live-stream of the show on October 11 reached over 45,000 viewers, while the follow up show this week saw an increased audience of 400 percent.

Nanci MacLean, Vice-President and Head, Bell Media Studios, said in a statement, “With content being posted every day on the @SIDES social media channels, and the Much broadcast incorporating the conversations happening around each episode, the series is a living thing that our viewers can interact with and help shape from week to week.”

Check out the show from this week and tell us what you think:

THIS WEEK: Our cast weighed in on #MeToo, Millennial World Leaders, and Online Dating! Share YOUR Side #MySide https://t.co/vs5tPfCZoo