Bell and Virgin Connection Fees Increase in Price to $35

The fee increases keep coming from Bell and its flanker brand Virgin Mobile. Yesterday, we saw how its daily U.S. roaming rates were set to increase starting in December. Now, both Bell and Virgin Mobile have increased the price of their connection fee to $35.

Previously, Bell and Virgin Mobile charged a $30 connection fee to activate a new device or tablet, but that has since increased in price by 17% to $35. People who activate devices online will still see their charge waived. 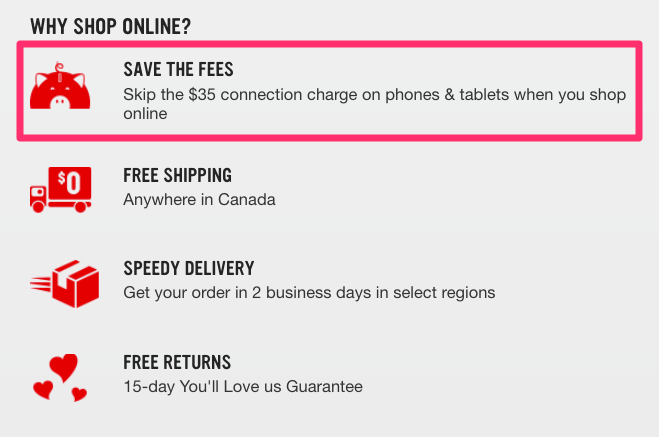 Below is a price list of Bell’s one-time fees. I had no idea it costs $5 to reset your voicemail password: 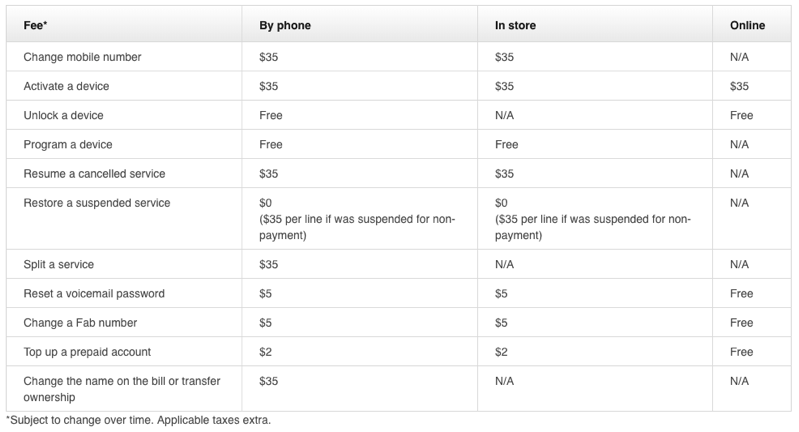 As of writing, Telus and Koodo, along with Rogers and Fido, are still charging a $30 connection fee. Will these wireless rivals increase their connection fees to match Bell? Time will tell.

We’ve reached out to Bell for comment on this price increase and will update this article when we hear back.

OpenMedia is calling on Innovation, Science, and Industry (ISED) Minister François-Philippe Champagne to take immediate steps to halt the rapid decline of Internet competition in Canada, with the non-profit saying "Internet choice and affordability in Canada approaches breaking point." Even though the federal government announced a new telecommunications policy direction for the CRTC in May, competition...
Usman Qureshi
8 mins ago