Last September, Apple’s support document on Wi-Fi Calling announced Bell would also support the feature, after Rogers and Fido launched support with the release of iOS 9.

When Bell and Virgin announced Wi-Fi Calling a couple days later, they released the feature for iPhone 6s and iPhone 6s Plus users only “at this time”.

This morning, Bell pushed out a 23.1 carrier update to launch Wi-Fi Calling support for iPhone 5s, iPhone 6 and iPhone 6 Plus customers, as you seen in the screenshots below, shared by iPhone in Canada reader Frederic.

The screenshot below is his iPhone 5s (identified by the model number ME299C/A), showing “Bell Wi-Fi” as the carrier logo, signifying Wi-Fi Calling is active: 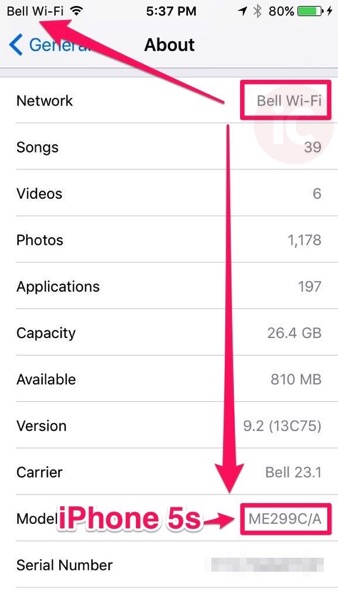 This screenshot below is his iPhone 6 Plus showing the same (en francais): 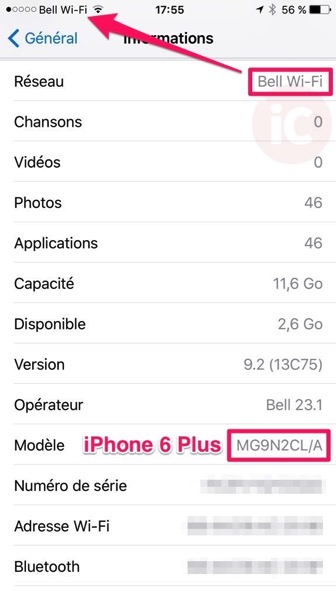 Wi-Fi Calling allows users to make and receive calls and texts in areas of little to no cellular coverage. Apple says the feature works on an iPhone 5c or newer running iOS 9 (we have yet to have an iPhone 5c Bell customer acknowledge Wi-Fi Calling).

To enable Wi-Fi Calling on your iPhone, go to:

Update: How to know if your plan supports Wi-Fi Calling? According to Bell, “An eligible consumer rate plan that offers unlimited nationwide calling” is required.

If you’re a Bell/Virgin iPhone customer, let us know if you’re seeing Wi-Fi Calling on your device!