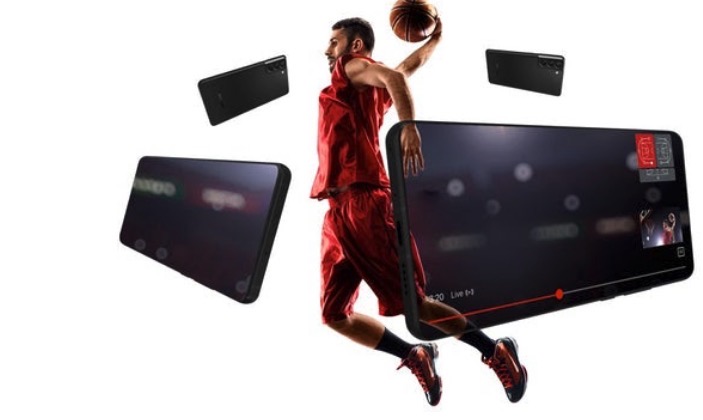 Ahead of the Toronto Raptors season opener, Bell Media has announced TSN 5G View will expand to support home games for the NBA franchise.

Back in March, TSN 5G View debuted for home games of the Montreal Canadians. The feature requires a 5G-capable smartphone from Bell, an active 5G data plan from Bell, the TSN or RDS app, plus a TSN subscription.

TSN 5G View is an interactive feature that lets viewers control cameras and pick various camera angles as they watch live play, including zooming in and out during games, with nearly 360-degree views. The feature is also available for on-demand highlights.

“We are excited to bring this exciting new game experience to Raptors fans across Canada,” said Nauby Jacob, Bell Media’s Senior Vice President, Product Platforms, in an issued statement to iPhone in Canada. “With TSN 5G View, fans can experience the game and control what they see from every possible angle, directly from their 5G mobile device.”

TSN 5G View will be available when the Raptors take on the Washington Wizards at home tomorrow, kicking off the first home game in 19-months, due to the COVID-19 pandemic. The feature started off with home games for the Canadiens, but has since expanded to Toronto Maple Leafs home games and now Raptors home games.

Staples Canada and Bell announced a multi-year exclusive agreement on Tuesday, to sell Bell, Virgin Plus and Lucky Mobile wireless and wireline services at Staples stores across Canada for both consumers and small businesses. Both companies will also partner to sell Bell services to medium businesses through the Staples Professional sales team. Beginning in late […]
Gary Ng
17 hours ago