Crave Keeps Signing Out During ‘House of the Dragon’ Premiere 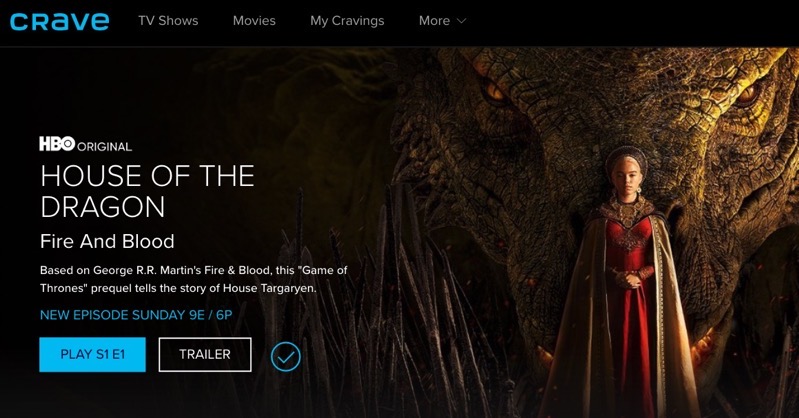 Tonight was the highly anticipated launch of HBO’s House of the Dragon, with the series premiere streaming exclusively on Bell Media’s Crave.

However, it seems the intense demand overwhelmed Crave’s servers, as customers were unable to stream at 6pm PT/9pm ET.

In our own tests, we experienced these same sign-out errors. As of writing, streaming House of the Dragon works after the initial demand has subsided.

Just prior to the launch, the @CraveCanada account was telling customers “your patience will be rewarded”, just minutes before the service seemingly failed to handle the sudden demand.

Trending number one on Twitter in Canada was of course everyone talking about House of the Dragon. But trending in fifth place was “Crave”, consisting of numerous tweets from frustrated customers seeing the streaming service fail to deliver the premiere of House of the Dragon. 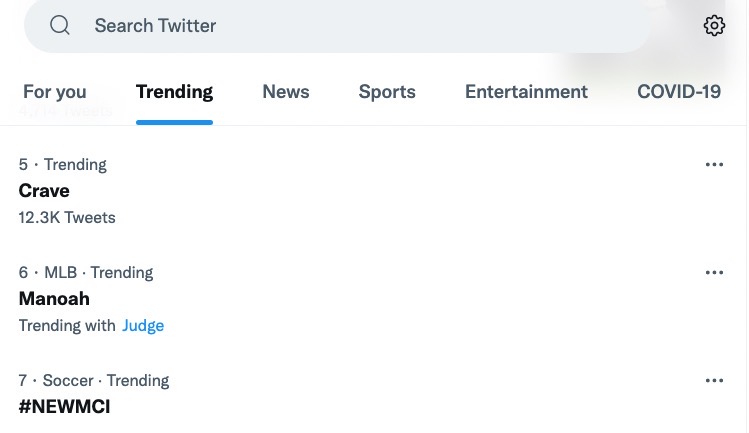 WTF @CraveTVHelp I turn on my tv to watch HOTD and even though I never signed out Crave asks me to sign in and keeps saying Sorry, we are unable to contact the service right now. You knew this premier was going to be a big deal right? #refund #painandsuffering

So glad we keep our incompetent monopolies afloat just because they're 🇨🇦. Oh Canada!

Many criticized Crave for not being prepared to handle the surge in viewership, knowing well in advance House of the Dragon was set to debut tonight. 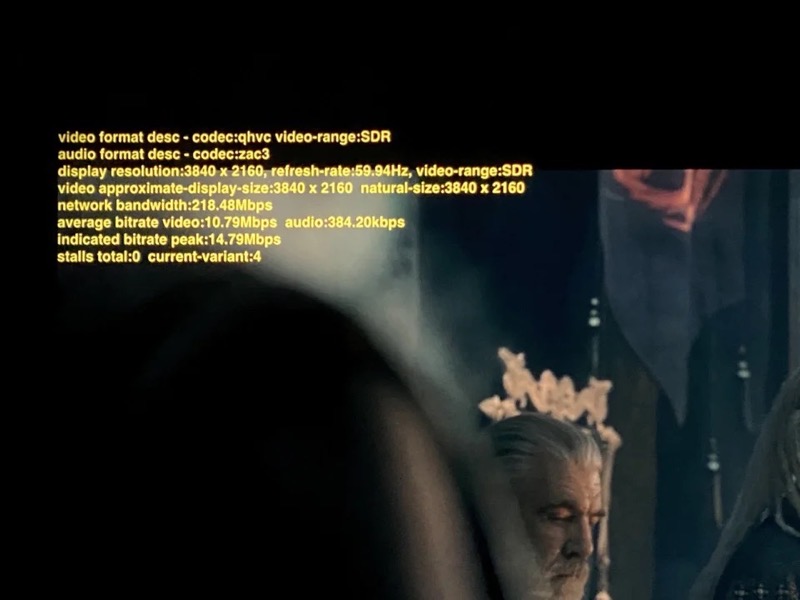 Back in June 2019, when the Toronto Raptors won Game 6 in the NBA Final, the Bell Fibe TV app shut down in the final minutes, leaving some Fibe TV customers to miss out on the end of the game. Bell similarly saw streaming issues with Game 5 as well.

[caption id="attachment_382081" align="aligncenter" width="1000"] Image: Bell[/caption] As Hurricane Fiona makes landfall in Atlantic Canada, telecommunications services are more instrumental than ever in ensuring that Canadians can stay connected with their loved ones and emergency services. To that end, Industry Minister François-Philippe Champagne is organizing telecom operators in the impacted areas to "ensure their services are...
Nehal Malik
8 hours ago