Bell Media announced yesterday it plans to broadcast the entire first season of Game of Thrones on CTV starting August 8th nationwide, in what the company says is the first time the series has aired on network television in North America (Bell Media owns HBO Canada distribution rights). 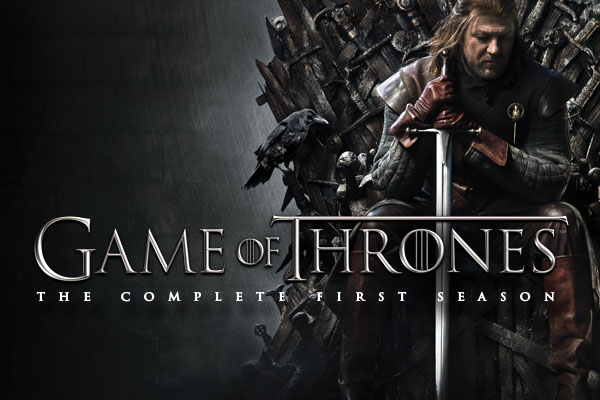 Starting Monday, August 8 at 10PM local time, viewers can watch the series unedited in its entirety with “reduced commercial time”, in a move the company says will “further enhance the viewer experience.” This means all the violence, gore and nudity, so it’s time to #hideyourkids.

While CTV says it’s a marathon, it’s not all happening in one day for binge-viewing, but rather every weekday only, excluding weekends, in what surely will be coveted ad slots due to the show’s popularity. The full schedule is below:

Mike Cosentino, Senior Vice-President, Programming, CTV Networks and CraveTV, said in a release “GAME OF THRONES has never been more popular and now it’s time to make Season 1 available to every Canadian viewer.”

With exclusive rights to HBO Canada, CTV says the sixth season of Game of Thrones, which recently finished, averaged 1.5 million viewers per episode, making it the most-watched season of a show on pay and Canadian entertainment specialty television.

Bell Media has made it clear it has no plans to launch a similarly streaming-only version of HBO, such as HBO NOW in the United States, available for $14.99 US per month. Last year, when Canadians started accessing HBO NOW via VPN, some saw the U.S. network crack down on unauthorized viewers.

Viewers on mobile, such as on iPhone and iPad can watch live CTV via the CTV GO iOS app (launched back in 2013), which provides access to those with cable subscriptions. Let us know if you’ll be watching this in August.