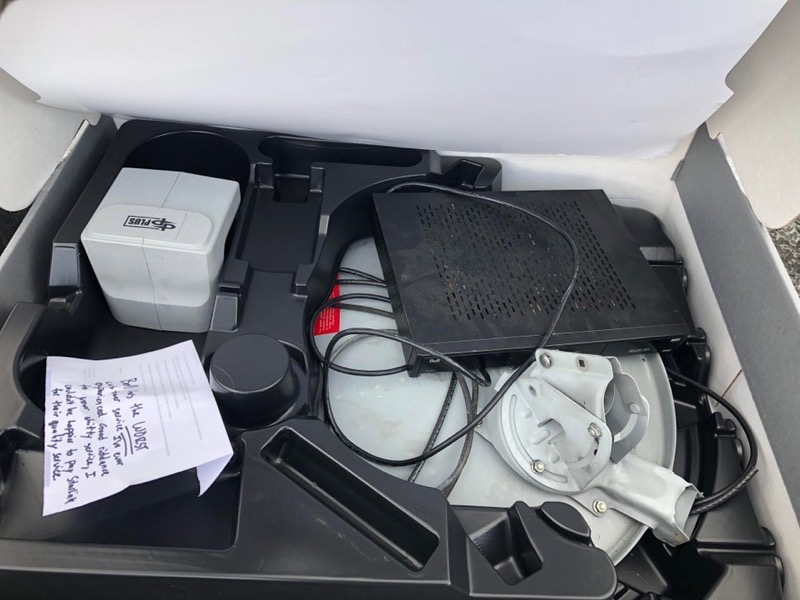 An angry Bell customer tried to send a message to the company, after ditching the latter’s satellite TV service, instead moving to streaming only by signing up for SpaceX’s Starlink internet.

User ‘bigbigjohnson’ on Reddit shared pictures on Friday of their Bell satellite TV hardware being returned to the company—but packed inside a Starlink box with personal messages scribbled inside and out.

“Bell has the worst customer service I’ve ever experienced. Good riddance to your sh*tty service I couldn’t be happier to pay Starlink for their quality service,” said a note left inside.

Also seen is a message that reads, “prior to setup make sure to cancel sh*tty Bell service.” 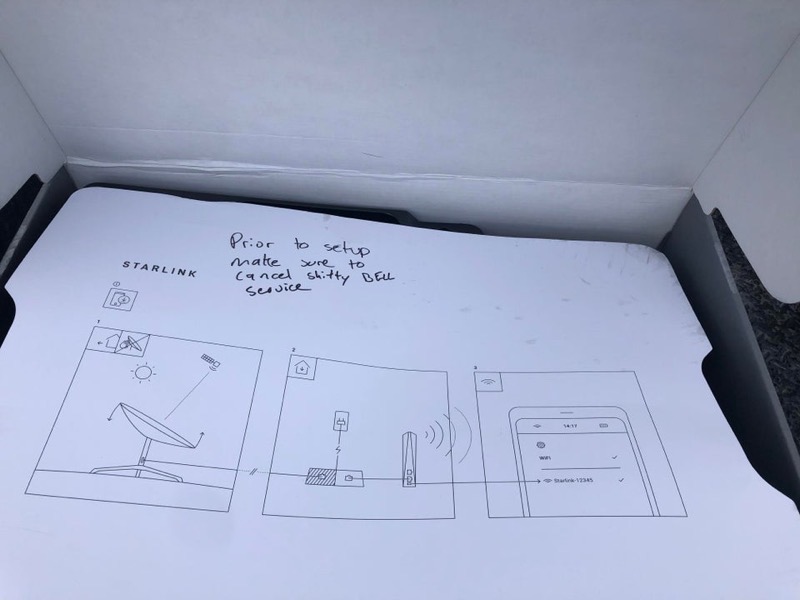 Many Redditors lamented the user may run into issues should they need to send back Starlink hardware for warranty purposes, but didn’t have a proper box to do so.

“That’s a good point, I was keeping it around for that reason but couldn’t resist this opportunity,” said ‘bigbigjohnson’.

While many pointed out the user was returning Bell satellite TV equipment, and not internet equipment, ‘bigbigjohnson’ said, “oh I’m fully aware of this however it made me feel better. And I’m also fully aware that even if they did notice it being posted online it won’t make a single difference to how they operate.”

The user also left a note on the outside of the box, that said “caution: inferior Bell equipment inside”, while writing under Starlink, they added “is awesome.”

While many acknowledged his disappointment with Bell, they did say the employee unboxing the equipment probably wouldn’t care or do anything about the fact it’s a Starlink box.

“This was just about me getting my petty revenge on their terrible customer service, and of course some upvotes,” concluded the Redditor.

Many Canadians living in rural areas have been signing up for SpaceX’s Starlink internet beta in droves, despite the upfront $649 CAD cost for hardware and the $129 CAD cost per month. So far, the service has been worth its weight in gold for those seeking high-speed internet in underserved rural areas.