TSN Direct is a new live streaming sports service from Bell Media’s TSN, based on a monthly subscription of $24.99, without the need for a cable subscription. 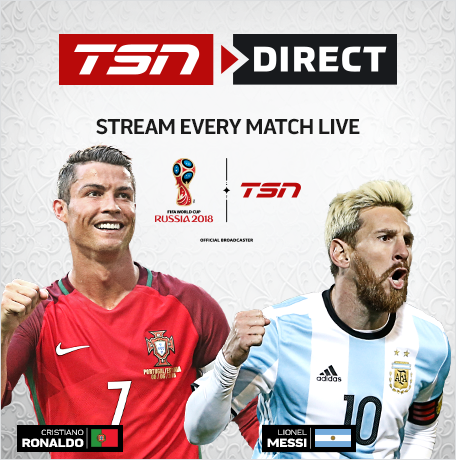 The service offers full access to all five TSN feeds, plus bonus streams for major sporting events. Users can access TSN Direct on the web, Apple TV, iOS, Samsung SmartTV and Xbox One.

To access TSN Direct, just download the TSN iOS app and log in (existing TSN cable subscribers can use their same login credentials). The TSN App does support AirPlay for live streams (as of a month ago) and the service allows for two devices to watch at the same time.

According to TSN, the $24.99 per month subscription will auto-renew until you cancel. The service is available to all Canadians with an Internet connection.

TSN GO recently hit the Apple tvOS App Store and the announcement of TSN Direct today appears to have been timed with the latter.

Rogers has Sportsnet NOW (launched in 2016), which also offers live streaming sports priced at $24.99 per month.

Bell Media’s TSN Direct looks to match this offering from Rogers but with their own sports content and the launch comes one day ahead of the 2018 FIFA World Cup kick off, which TSN has the rights to in Canada.

Update June 7: TSN has made the announcement of TSN Direct official, providing us with the following statement:

Also, the TSN GO and RDS GO apps have officially been rebranded to just “TSN” and “RDS” in the App Store.