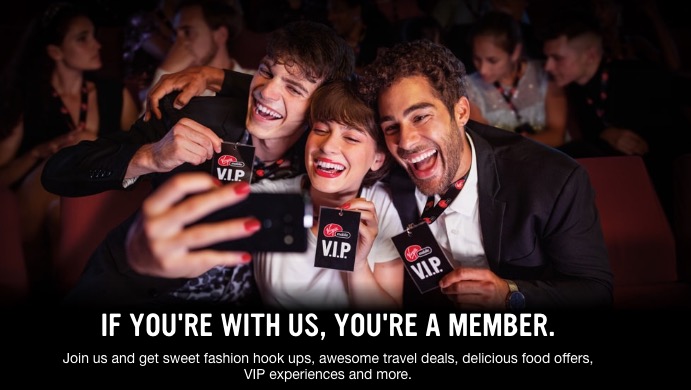 If you’re a Virgin Mobile customer, there’s a data add-on being offered to select customers, in the form of $15 for 3GB data.

According to the text message sent out by Virgin Mobile (via RFD), it reads, “Member, exclusive offer coming through! Add 3GB of extra data to your line for only $15/mo. Reply ‘Y’ to add now. The 3GB will be applied immediately and will remain on your account until you remove it. This monthly charge will appear on your next bill and won’t cover existing overages.”

This targeted offer appears to be for select users in Ontario on the company’s $40/6GB BYOD plan. With the add-on, the plan becomes $55 per month with 9GB data. Currently, Virgin Mobile’s website offers $55/4GB for users outside Quebec.

Others also stated Virgin also sent out offers for $10 for 2GB of data, which similarly works out to $5/1GB.