Virgin Mobile conducted its own national survey to conclude Canadians want good customer service. The survey was implemented by Vision Critical from May 19-20, 2015 from a group of 1,504 random Angus Reid Forum adult panelists, and found out the following:

Virgin Mobile recently topped JD Power’s Wireless Purchase Experience Study, and the company wants you to know that (again). Virgin’s big brother Bell Mobility unfortunately ranked near the bottom of the survey, one spot above Rogers, both below the industry average. 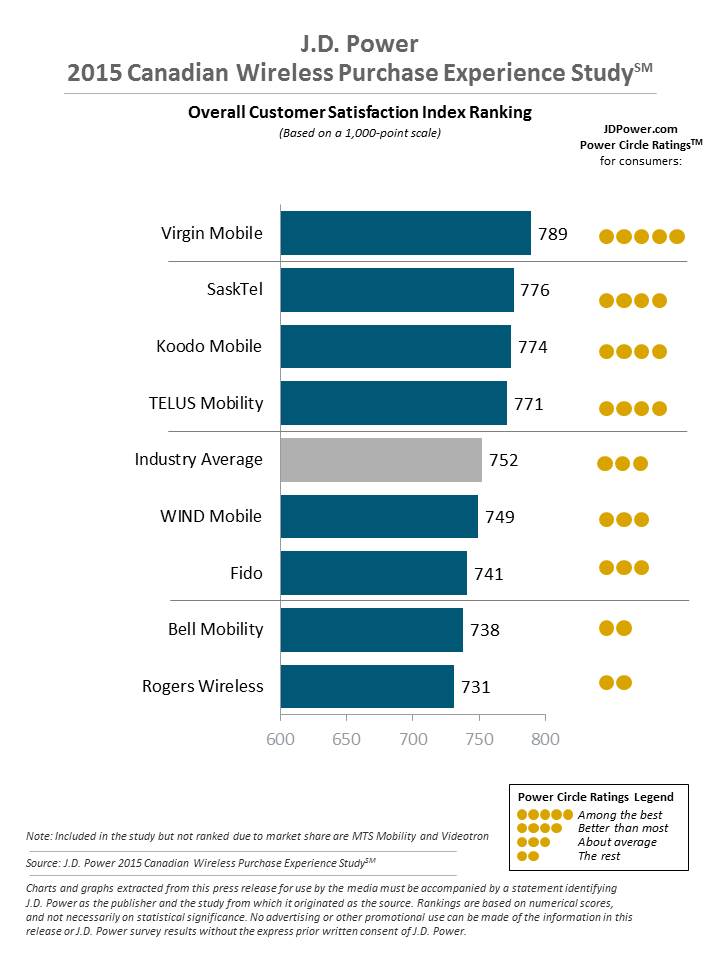 Of course none of these findings are really surprising or groundbreaking. People just want good customer service, right?