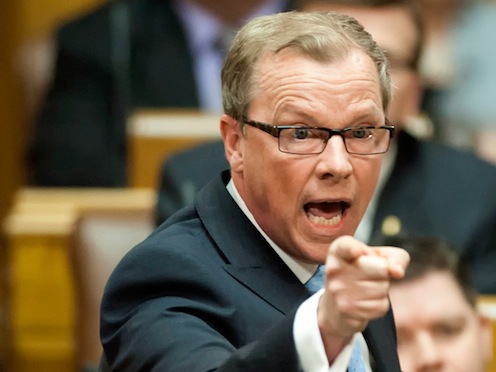 “(The people of Saskatchewan) want to see lower cell costs and so to the extent competition can help,”

Unlike incumbent players Rogers, Telus and Bell which have been outspoken against Ottawa’s plans to encourage foreign competition, Wall says it’s too early to tell to make any judgments. He does reiterate tough competition isn’t new for SaskTel, as he says the crown corporation sets itself apart from competition with provincial pride:

“The people of Saskatchewan obviously like this company and understand its importance to the province,” he said. “They (Sasktel) are going to compete.”

SaskTel offers an unlimited talk, text and data plan (10GB data under Fair Use Policy limits) for $65 per month (voicemail is $10 extra) for its customers, which have access to an expanding LTE network and the iPhone 5. 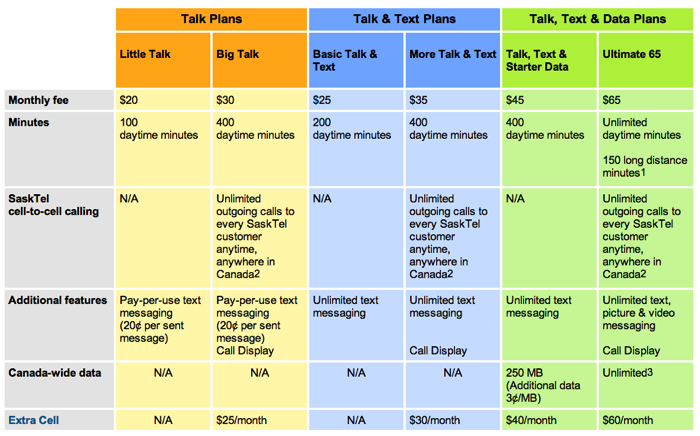 The Premier also made it clear the province has no plans to sell SaskTel if Verizon does come to town, as he intends to keep previous campaign promises. Prime Minister Harper yesterday echoed the Canadian wireless marketplace could use more competition and said the spectrum auction will continue as planned.