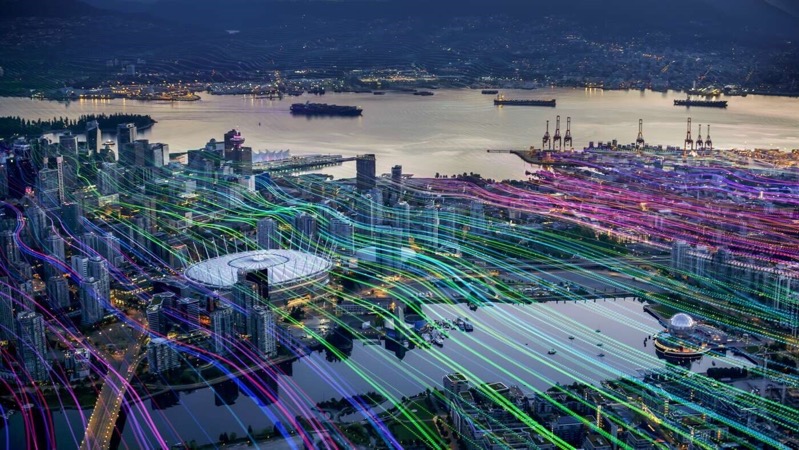 Last year Innovation, Science and Economic Development (ISED) started tracking the prices of mid-range data plans in Canada, to ensure incumbents such as Rogers, Telus and Bell lower their prices.

On Friday, ISED provided an update on their price tracker that is following 2 to 6GB data plans in Canada. The government says it wants to “reduce the cost of some of the most popular wireless plans by 25% over two years,” as part of the Liberal government’s election promise.

The latest update to the wireless price tracker shows “prices for a majority of these plans have decreased by between 9% and 25% compared to the benchmark prices collected in early 2020,” referring to 2 to 6GB data plans, which are fairly small in nature.

What happens if over two years, Rogers, Telus, Bell and their flanker brands do not drop prices by 25% for these mid-range data plans? “If they do not meet this goal, the government will look to other regulatory tools to further increase competition in the marketplace and help reduce prices,” explained ISED.

“Improving affordability, competition and innovation in wireless services is a priority for our government. While I’m encouraged by the decreasing prices for a majority of plans across Canada, there is still progress needed to meet our goal. We will continue working with service providers to ensure all Canadians have access to more affordable wireless services,” said François-Philippe Champagne, Minister of Innovation, Science and Industry, in a statement.

Below is a screenshot of wireless prices for data plans ranging from 2 to 6GB, tracked for British Columbia. Does the federal government really believe Canadians have time to follow the price tracker and digest information presented like this? 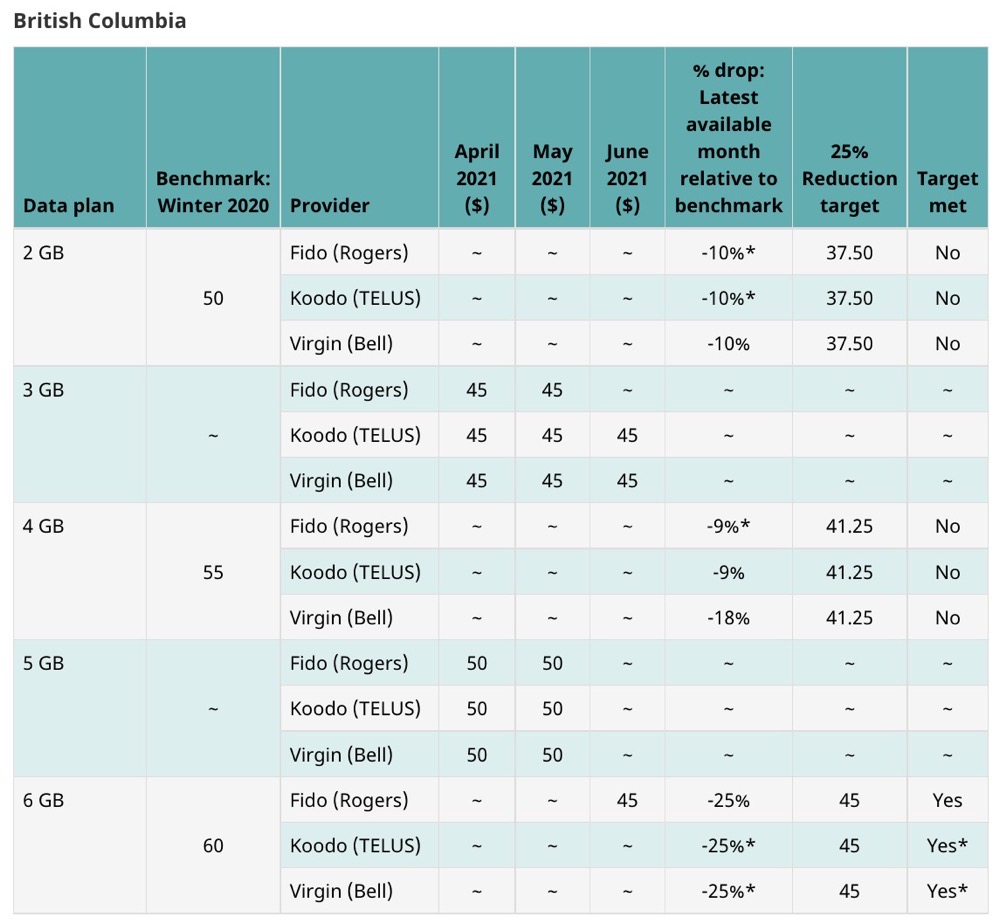 According to ISED, based on old 2019 statistics, “on average, Canadians were using 2.9 GB of data per month.”

While the wireless price discount only applies to so-called mid-range data plans of 2 to 6GB, those using higher data plans or unlimited data plans aren’t part of the price reduction strategy.

Yesterday, the federal government announced it had pocketed $8.91 billion from the 3500MHz 5G spectrum auction, which saw Rogers, Telus and Bell pay over $5 billion combined for licenses.