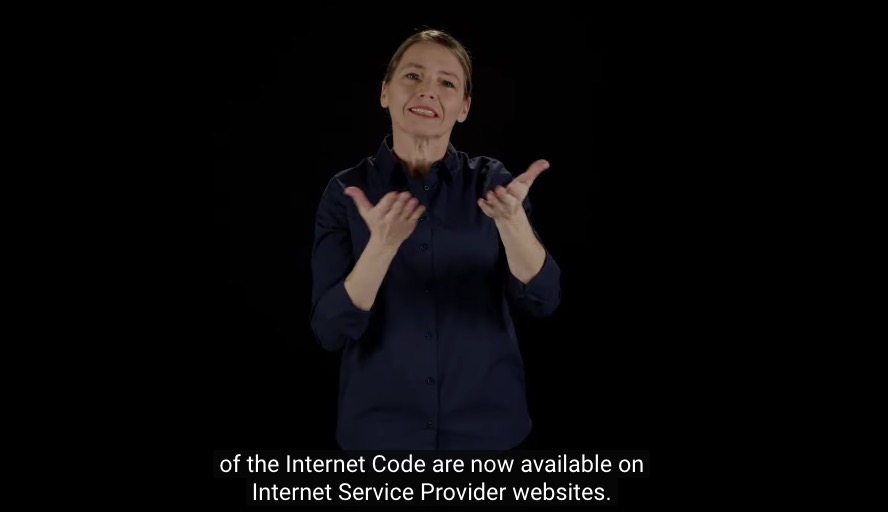 To coincide with today’s launch of the CRTC’s Internet Code of Conduct, the Canadian Wireless Telecommunications Association (CWTA)—which represents major telecoms in Canada—has announced a new series of videos to support Deaf, Deaf-Blind and Hard of Hearing (DDBHH) Internet customers.

The seven videos are made in American Sign Language (ASL) and Langue des signes du Québec (LSQ) and focus on the following themes:

The CWTA says these videos are fully accessible, supported with captions, voice-overs and transcripts, available on the websites of the following ISP websites:

“This video series is part of the ongoing collaboration between service providers and the DDBHH community and reflects ISPs’ commitment to ensuring that Canadians have informed access to telecom services,” explains the CWTA.

You can also check out the videos below: