How Canadians are Getting Monthly Plans with Unlimited Data

Canadian carriers may rank well in terms of wireless data speeds – see the latest report from OpenSignal – but they still charge subscribers way more than they should, you may conclude. And when you compare prices to an offer from the adjacent country’s (un)carriers, such as T-Mobile, you have a good argument. 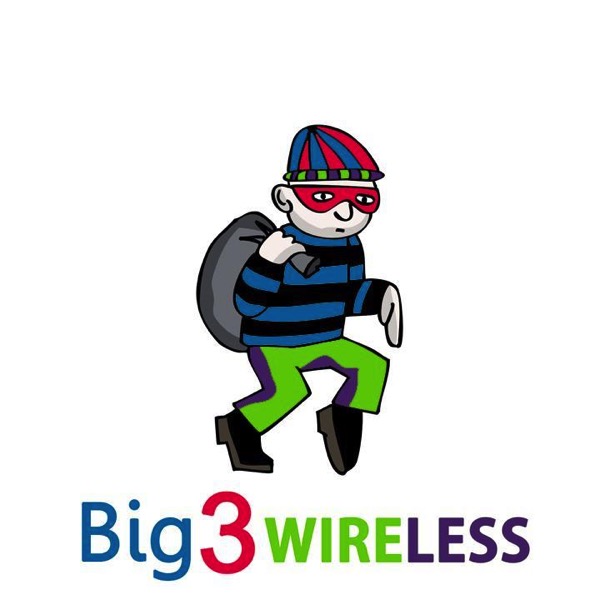 A Vice Money journalist had the chance to get rid of phone bill stress by switching to a cellphone plan from T-Mobile. Ashley Renders got a cellphone plan through her boyfriend, who is a US citizen, and now both pay US$50 each (roughly CAD$66) per month for unlimited data, text and calls in Canada, the US and Mexico. For the same travel pack worldwide, T-Mobile charges US$25 (CAD$33).

Let’s compare that to the amounts the Big 3 charge. Telus plans, for example, start at $65 (BYOD) or $80 per month if you want to buy a handset. For that amount you get 1 GB of data, 300 local minutes and unlimited nationwide calling. But if you are traveling to Europe, you will need to pay an extra $150 per month, raising the total to $230 per month. And you still have only 1 GB of data.

Rogers also charges $80/month for 1 GB of data, and using your phone in the US would add another $50. If you travel to other international destinations, it will cost you an extra $100.

Now compare that to the US$75 (CAD$99) unlimited everything.

The good news is that you can also have it: all you need is an unlocked phone, a valid ID and a US citizen who will trust you enough to add you to their plan.

As for the Big 3 monopoly, well that’s a long story, and the Canadian government can’t do anything to force them to offer similar services.