Last summer we wrote about how some creative entrepreneurs were selling access to out-of-market plans like Koodo and Fido’s $48 per month Canada-wide plan with 5GB data, available only in Saskatchewan and Manitoba, online via sites like Kijiji.

Due to regional competition from SaskTel and MTS (now that Bell owns MTS…), these provinces are able to better compete against the ‘Big 3’ when it comes to wireless prices. 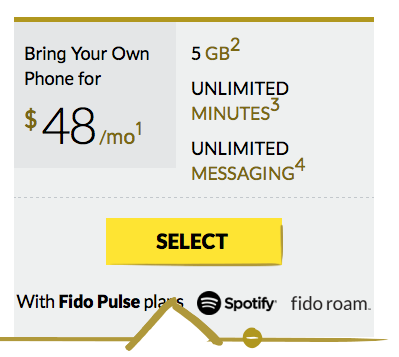 Fast forward nearly a year later, and it appears more sellers have popped up offering access to these plans outside of the Prairies, catching the attention of CBC News. Sellers have increased in numbers, jazzing up their services with dedicated websites, Facebook pages and Twitter accounts pushing the $48/5GB plan. It appears business is booming. 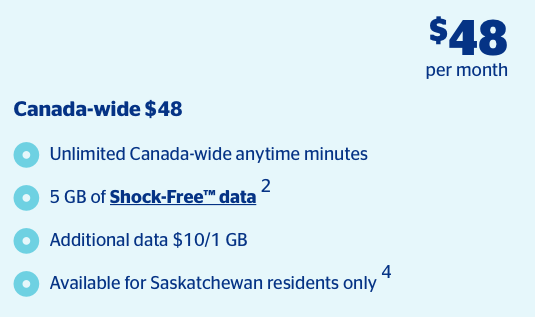 Wireless carriers were asked by CBC News if they were going to take action against these sellers, and provided some warnings.

TELUS spokeswoman Luiza Staniec in an email “Purchasing plans via a third party is risky, and we are taking several steps to prevent it.”

Meanwhile, Rogers spokesman Andrew Garas, said “Customers should use caution when exploring plans online that aren’t being offered directly through one of our official channels,” adding “Sharing your personal information can result in fraud.” Rogers did not indicate if it was looking into the practice.

iPhone in Canada editor-in-chief, Gary Ng, told CBC News high wireless prices outside of the Prairies are fuelling demand for lower prices, which has resulted in third parties offering services for access, saying “Because our Canadian wireless prices are some of the most expensive in the world, some people will always want to find a better deal and they might do whatever it takes to get it.”

Anyone out there using the $48/5GB plan outside of SK/MB? Has Koodo or Fido ever caught on and made you switch back to a plan for your home province?