The Commissioner for Complaints for Telecommunications Services (CCTS) recently released their 2010-2011 annual report. What is the CCTS?

Our role is to resolve consumer and small business complaints about retail telecommunications services, including wireless, local and long distance telephone, and internet access services. Customers who cannot resolve their complaints about issues like billing, contract terms, or service delivery directly with their provider may file a complaint with CCTS for a fair, impartial and independent review

Complaints for wireless services once again led the way with more received than all other services combined, at 62.3%. As for the nature of these complaints, almost 80% of wireless complaints were either related to billing errors (45%) or contracts disputes (34%) combined. This is no surprise in Canada. 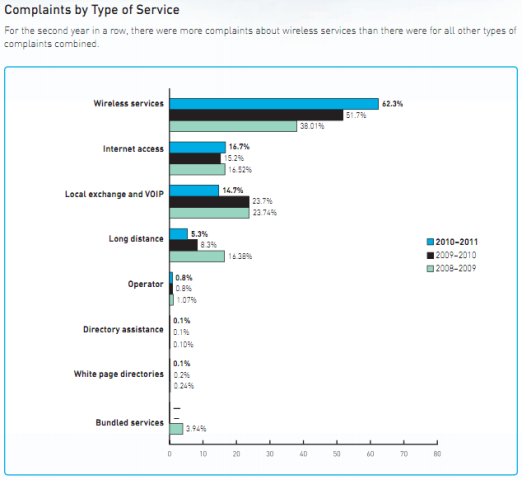 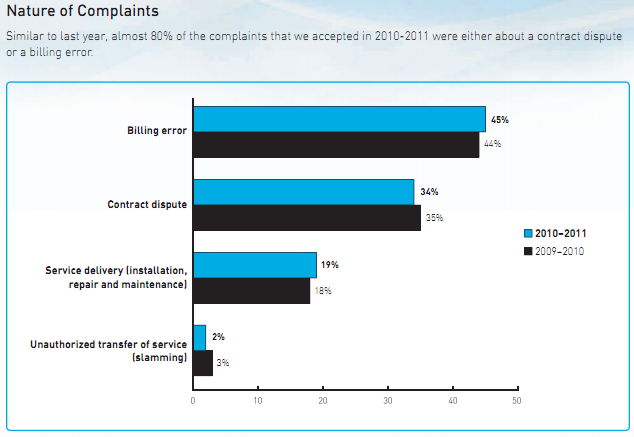 The CCTS provides a summary of complaints by service providers, and all complaints are lumped into one total for each company. Here is a list of companies with the most complaints and their total percentage of overall complaints (the Big 3 lead the way):

Here are complaints by province and territory: 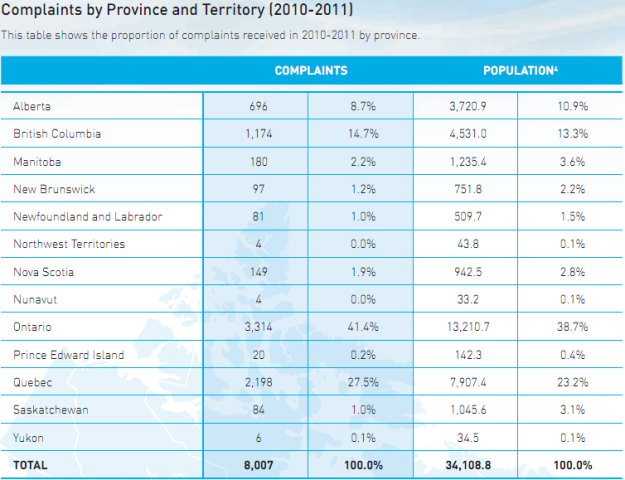 Click here to download the entire PDF annual report for 2010-2011. There are some interesting case studies detailed inside.

What are some of your biggest complaints against wireless providers?

Here are the latest Canadian cellphone plan and device deals, plus other promos from wireless carriers such as Rogers, Telus and Bell, from our partner PlanHub. As always, the promos may change at the last minute, but here they are as of Wednesday, November 23, 2022, which include numerous Black Friday and Cyber Monday deals. Check them […]
IIC Deals
19 hours ago

Canada's Competition Bureau on Tuesday refuted Shaw's claims of not having "a viable path forward" if its proposed $26 billion takeover by Rogers fails — reports BNN Bloomberg. While cross-examining Shaw CFO Trevor English in a hearing before the Competition Tribunal, the Bureau argued that the telco is in a pretty comfortable spot financially. The competition...
Nehal Malik
23 hours ago