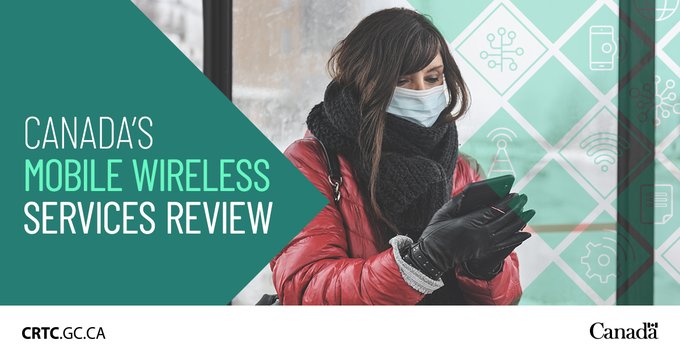 The Canadian Radio-television and Telecommunications Commission (CRTC) this morning sent out a tweet promoting low-cost plans for Canada’s largest telcos.

“Are you on a tight budget and in need of a low-cost mobile plan? By July 14 2021, @Bell @Rogers @TELUS and @SaskTel are expected to start offering BYOD low-cost plans,” said the CRTC on Twitter.

Are you on a tight budget and in need of a low-cost mobile plan?
By July 14 2021, @Bell @Rogers @TELUS and @SaskTel are expected to start offering BYOD low-cost plans.
For more details: https://t.co/GzvUDmlWBj pic.twitter.com/MOMvRYvBbW

The CRTC regulates telecoms in the country and the nature of the tweet appears to be favouring or promoting these specific wireless carriers, instead of just informing Canadians new plans are coming. Many on Twitter reacted strongly to the tweet, accusing the Commission of bias.

A link was included to the CRTC’s website, detailing “low-cost and occasional-use wireless service plans.”

“The CRTC wants Canadians to have better access to affordable wireless services for their cell phones and other mobile devices,” explains the website. “We are therefore expecting Bell, Rogers, Telus and SaskTel to offer and promote low-cost and occasional-use plans. These providers are expected to offer the following by July 14, 2021.”

Below are the plans detailed, with low-cost plans including at least 3GB of data, to a maximum of $35 per month, along with unlimited nationwide minutes and messaging for bring your own device customers. 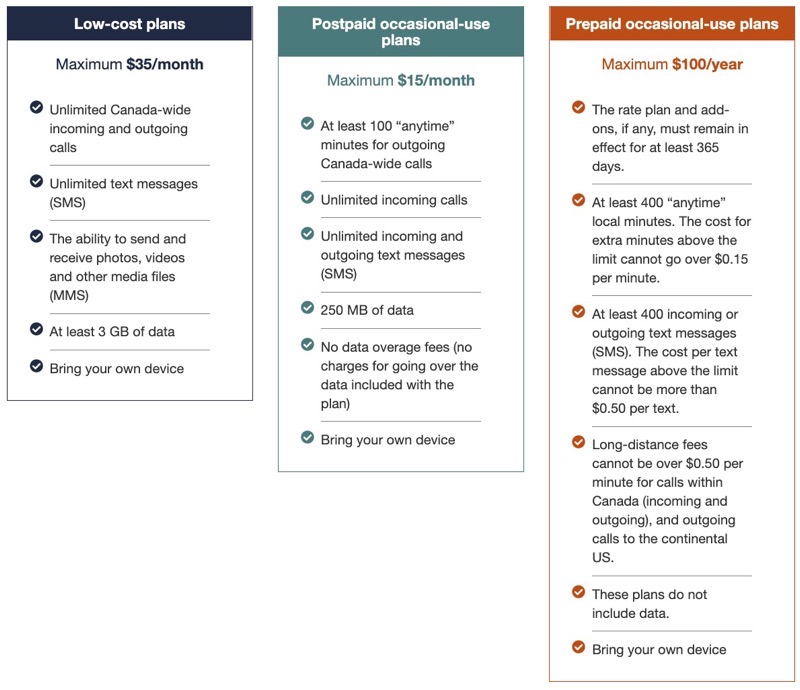 In comparison what you get here vs what you get in Australia for an “affordable plan’” pic.twitter.com/DyqHJaTfYT

Why are you marketing for companies that you regulate?

Government agency promoting for-profit companies it is supposed to be regulating.

Yesterday, TekSavvy called out CRTC chair Ian Scott again, citing how he was biased, after it was reported he had one-on-one beers with a high-ranking Bell executive (now CEO Mirko Bibic) at a pub in Ottawa, back in 2019.

Here are the latest Canadian cellphone plan and device deals, plus other promos from wireless carriers such as Rogers, Telus and Bell, from our partner PlanHub. As always, the promos may change at the last minute, but here they are as of Wednesday, November 30, 2022. Check them out below… Bell Noticeable price changes: Get iPhone 14 […]
IIC Deals
15 hours ago

Canada's Commission for Complaints for Telecom-television Services (CCTS) today published its 2021-22 Annual Report. The CCTS is a national and independent organization dedicated to resolving customer complaints about telecommunications and television services, fairly and free of charge. It deals with complaints regarding billing errors, compliance with contract terms and commitments, service delivery, credit management, and...
Nehal Malik
20 hours ago