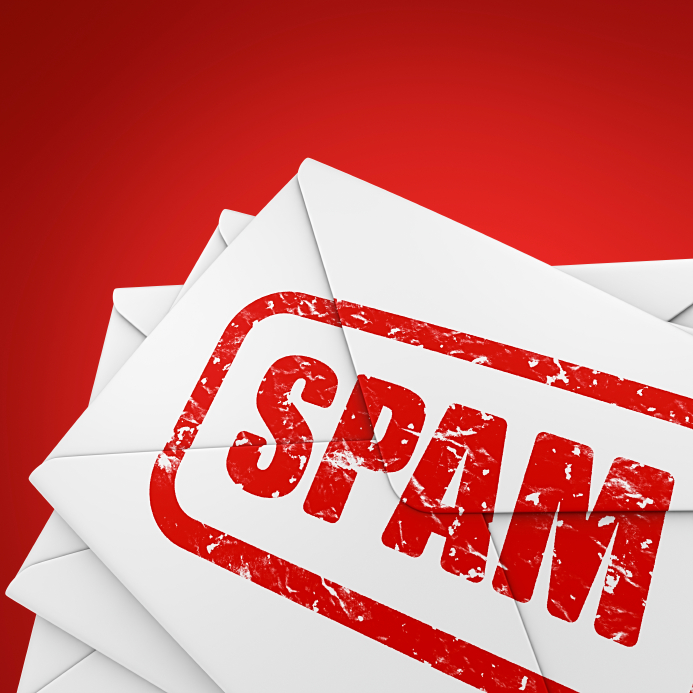 The CRTC’s Chief Compliance and Enforcement Officer launched an investigation following reports that Rogers had failed to comply with various requirements of the aforementioned law between July 2014 and July 2015.

Rogers has fully cooperated during the investigation, which found that the company had allegedly sent commercial emails containing an unsubscribe mechanism that didn’t work: In some instances Rogers failed to honour unsubscribe requests within 10 business days.

During the investigation Rogers also took measures to better comply with the legislation and, under the agreement it has reached with the CRTC’s Chief Compliance and Enforcement Officer, will pay a $200,000 fine and has promised to comply with Canada’s anti-spam legislation.

“Companies must respect the choices of Canadians who do not wish to receive commercial emails, and must make it easy for them to unsubscribe from their mailing lists. We are satisfied that Rogers Media Inc. made the necessary changes to comply with Canada’s anti-spam law. Today’s announcement is a direct result of the information provided by Canadians and we continue to encourage them to report suspected violations to the Spam Reporting Centre,” Manon Bombardier, CRTC Chief Compliance and Enforcement Officer said.

What you need to know about this legislation is that it was adopted by Parliament in December 2010 and came into force in July 1, 2014, and encourages customers to report spam to the Spam Reporting Centre. The report should contain the full message, including the message headers, and a description of why the message is considered spam. To date, enforcement efforts have resulted in monetary penalties of $1.1 million.