Last Friday the Canadian Radio-television and Telecommunications Commission (CRTC) announced that in just five weeks, more than 66,000 Canadians signed up for the skinny $25 basic TV package, the regulator’s data shows. More than 33% of those have also subscribed to individual channels, small packages or both, the CRTC announcement reads. 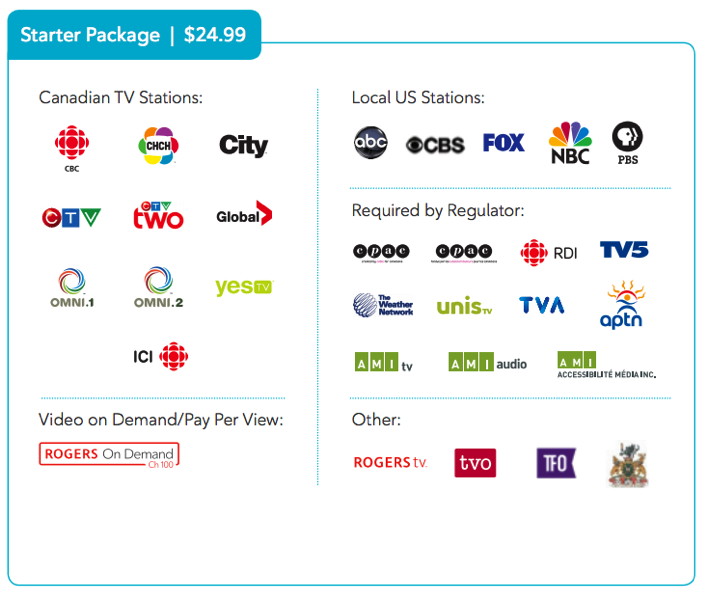 To put that number into context, we should add that as of December 31, there were 11.49 million households subscribed to cable or satellite. This means the 66,000 figure accounts for 0.57% of the total. That’s “really not very many”, Bruce Cran of Consumers’ Association of Canada concludes (via CBC News).

You may recall that (or be one of the) complaints arose as soon as the CRTC mandated the skinny TV package. Canadians started expressing their dissatisfaction, which prompted the CRTC’s chairman Jean-Pierre Blais to say that the regulator didn’t promise lower cable bills. Instead, the new skinny cable package is one of the available tools to solve the bill problem, he added.

An Angus Reid Institute poll seems to corroborate the dissatisfaction the complaints reflect, but it has also revealed a “considerable appetite for change.”

The Consumers’ Association says they tried to discuss the issues raised with the CRTC, but without success, so it is evaluating the possible action it can take to convince the CRTC of the need for a change regarding the basic TV package. That will be a harder nut to crack, though, as we’ve heard a few times from the CRTC that the skinny package rule is at an early stage, and that they are watching industry players (service providers) closely.