Following its strong second-quarter earnings, TELUS announced that, starting today, Joe Natale will step down as President and Chief Executive Officer. His vacant position will be (re)taken by Darren Entwistle, who gave this role to Natale just last May. 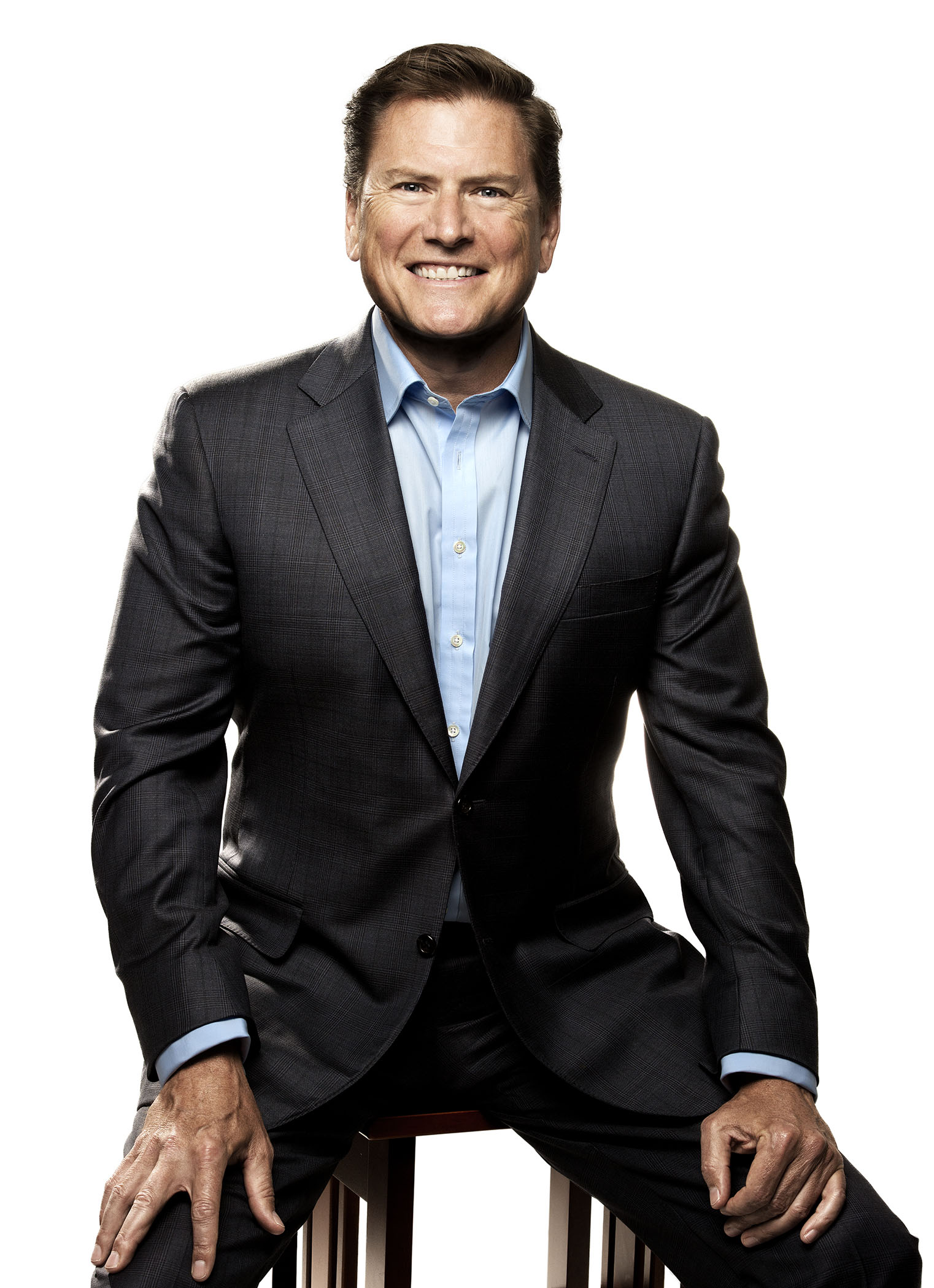 The reason for the executive shakeup seems to be Natale’s unwillingness to move to Western Canada, as this wouldn’t work for him and his family for several years. The Board of Directors, however, concluded that the company is better served by a CEO that resides in the West, so the break was inevitable.

As the press release notes, Natale agreed to serve in an Executive, non-Board capacity through year-end to ensure a smooth leadership transition. Starting today, the carrier’s new President and CEO is Darren Entwistle, while Dick Auchinleck has been appointed as the Company’s Independent Chair.

Entwistle has only kind words for Natale’s work at Telus:

“On behalf of the entire TELUS team, including our Board of Directors, I want to thank him for his passionate commitment and highly valued contributions to our customers, our investors, our team and our communities. Undoubtedly, Joe is a highly talented executive who has left an indelible mark on TELUS. I will continue to partner with him through the remainder of this year to ensure a smooth handover of responsibilities and the effective continuing progression of our winning strategy. On a personal note, I will miss Joe after this year closes out and I wish him the very best for his continued career success.”

He also emphasized that TELUS is fortunate to have a leader of Auchinleck’s calibre: he served as the Lead Director of ConocoPhillips for several years, and was employed by Gulf Canada Resources Limited for 25 years, retiring in 2001 as President and Chief Executive Officer after the sale of the company to Conoco Inc.