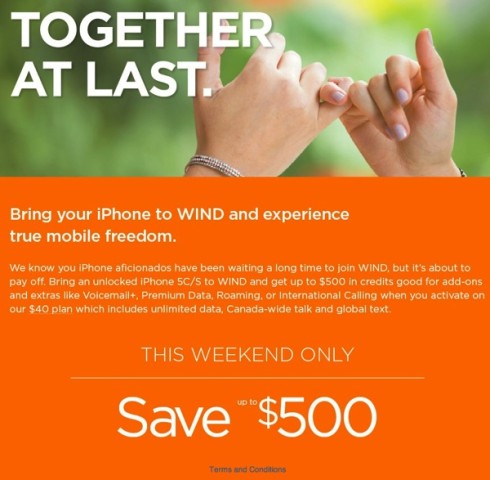 Five years after the wireless spectrum auction held by Ottawa in order to diversify the Canadian wireless landscape, the government’s “dream” appears to be grey: Public Mobile was acquired by Telus, and Mobilicity will soon be sold at another auction on December 9. The only viable wireless startup appears to be Wind Mobile, which, by the way, can be sold at any time. In fact, the current situation is reminiscent of a previous generation of wireless startups in the 1990s and early 2000s, when Canada’s No.1 and No. 2 carriers (Rogers and Telus) acquired Microcell Telecommunications and Clearnet Communications, respectively.

Okay, we are not there yet, but Telus was ready to acquire Mobilicity, a struggling wireless startup that paid a big amount of money to acquire spectrum set aside for new entrants in 2008. Rogers inked a deal with Shaw for unused wireless spectrum at the same time that Telus announced the agreement with Mobilicity.

In other words, history seems to keep repeating itself every decade. This year, however, something has changed. Documents obtained by the Financial Post reveal that the government realized that if the incumbents lined up to acquire set-aside spectrum for new entrants, they would be making the exact same mistake the government did 20 and 30 years ago, which led to the 2008 state of the Canadian mobile market.

As a result, the government went back to the roots of their initial 2008 statement: They wanted to create a competitive mobile market, so, starting with then-Industry Minister Christian Paradis, they started sending messages with force: They rejected the Telus-Mobilicity deal and threw cold water on the Rogers-Shaw agreement.

Spectrum is the key: If they allow the big-pocketed incumbents to acquire set-aside spectrum, the much hoped-for fourth national player will never emerge, multiple internal notes highlight, as cited by the Financial Post.

But the sale moratorium on the set-aside AWS spectrum is about to expire (next year). Now it remains to be seen whether or not the government will, indeed, keep its promise to help the competition grow. The media war with incumbents we’ve seen last summer and the budget allocated for transmitting this signal seems to corroborate that.

With Mobilicity on sale next week, there is a great chance to see Wind Mobile acquire the struggling wireless startup. This could be a game changer: Peppered with the potential of the 700 MHz spectrum, the possibility of an emerging fourth national player is here.