What seems a good choice for some people, may not work for those with a given lifestyle: being always connected, and reachable via VoIP apps or by phone. A CBC News story from today details a way you can heavily reduce your monthly wireless bill, as Diane Thomson did. 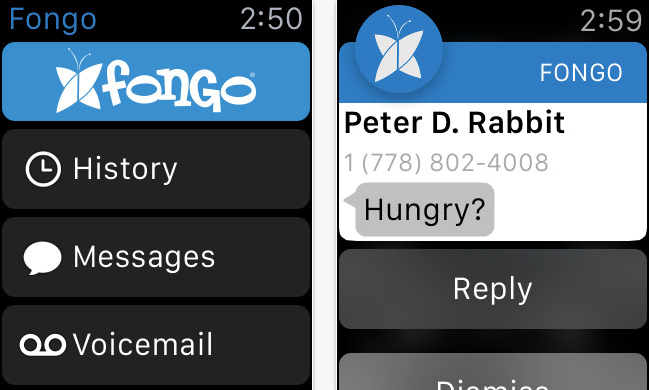 She signed up for Fongo (but you can also choose TextNow if you like), which got her free voicemail, caller display, and calls within Canada. The caveat: you need Wi-Fi access to get this app working.

Without Wi-Fi, Fongo and all similar apps are useless, which limits the user to certain spots. But being connected to a Wi-Fi network is not enough: you also need a good signal to make it work properly.

To achieve continuous Internet connectivity, Thomson acquired a portable wireless Internet device . . . from one of the telcos. The $25/month bill she pays for this hub is still $75 short of the $100 she previously paid for her cellular plan, though, so the workaround may be worth it if you’re willing to walk this path.

Fongo has 400,000 active users, while TextNow has around 6.5 million, but 97% of those are American. Canadians, apparently, aren’t interested in joining this service. Are you?