Back in late April, Rogers, Telus and Bell revealed their lower-cost data-only plan proposals, as instructed by the CRTC last year to do so. 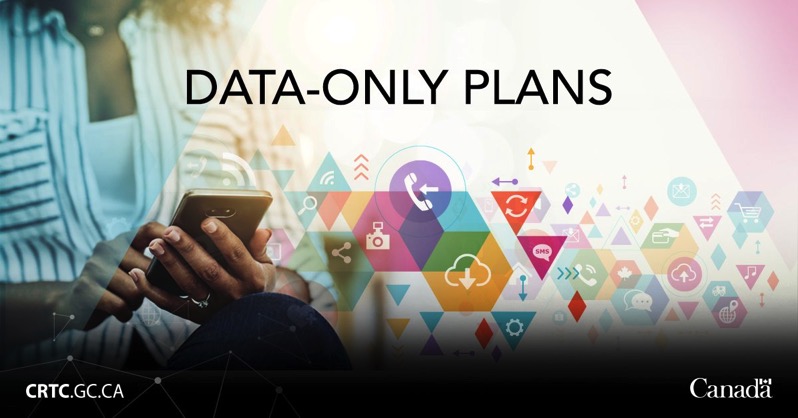 The proposals shared by the Big 3 are currently open to comment from Canadians, and so far the reaction has been fairly negative in regards to prices for the “lower-cost” data made available.

Rogers proposed 400MB of LTE data for $25, while Bell and Telus put forth 500MB of data for $30, respectively. Public advocacy groups such as OpenMedia were quick to dismiss these offerings, saying “It’s embarrassing and quite frankly it’s rude to think that these are functional plans.”

The CRTC called for Canadians to submit their comments on these proposals—which some called a “joke—and this morning reminded everyone there’s only one day left to do so, as the revised deadline is June 13, 2018 (formerly it was May 23).

You have one day left to comment on the lower-cost data-only wireless services.
Check out the @Bell, @Rogers and @TELUS proposals and give us your opinion: https://t.co/17TidGgby9 #crtcConsults pic.twitter.com/udpKyq0bls

At the recent 2018 Canadian Telecom Summit, the ‘Big 3’ defended their lower-cost, data-only plans, saying these proposals for incidental usage, with Telus senior vice president of regular affairs, Ted Woodhead, saying “For less than a cup of coffee a day, you get 600MB. I don’t think that’s worthy of the derision we have faced.”

Click here to file your comment—it goes on public record and you have until 5PM PDT/8PM EDT on June 13 to have your say in the matter.