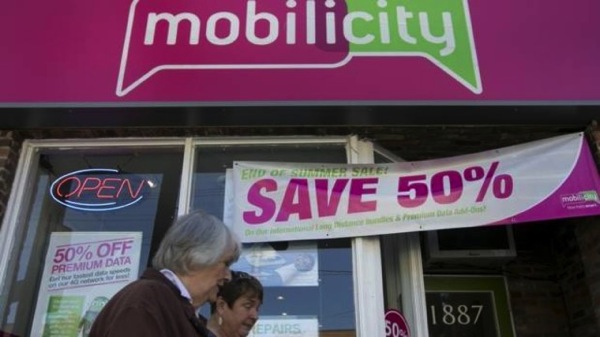 The scheduled deadline for bidding on the struggling Mobilicity has been extended by a week until December 16th, at 12:00 noon (EST), according to a court document spotted by MobileSyrup.

The final bids were expected today, December 9. While the document doesn’t mention any reasons for the extended deadline, it does suggest that there will be more than one bidder in the auction. The suggestion comes from the multiple “requests for an extension from Qualified Bidders”.

Telus tried to acquire the wireless startup earlier this year, but Ottawa clearly indicated that it doesn’t allow the transfer of set-aside AWS spectrum to incumbents, as it would be repeating the same mistakes made 20 and 30 years ago.

Telus obviously meets the qualified bidder status, as it has interest in acquiring the struggling wireless player, and it has the financial capacity to take it forward, but we doubt it has filed the paperwork for the auction.

Wind Mobile, however, has reminded Mobilicity multiple times that it made an offer when the latter launched in 2010, and that the offer still stands. Furthermore, the wireless startup has announced they will participate in the auction, but we don’t have information about its plans. One thing is certain: Wind is currently reviewing Mobilicity’s assets and assessing whether acquiring the carrier would benefit the company.

According to information obtained by MobileSyrup, Mobilicity’s rumoured price is $350 million, $30 million less than Telus offered earlier this year.